Government of the People's Republic of China 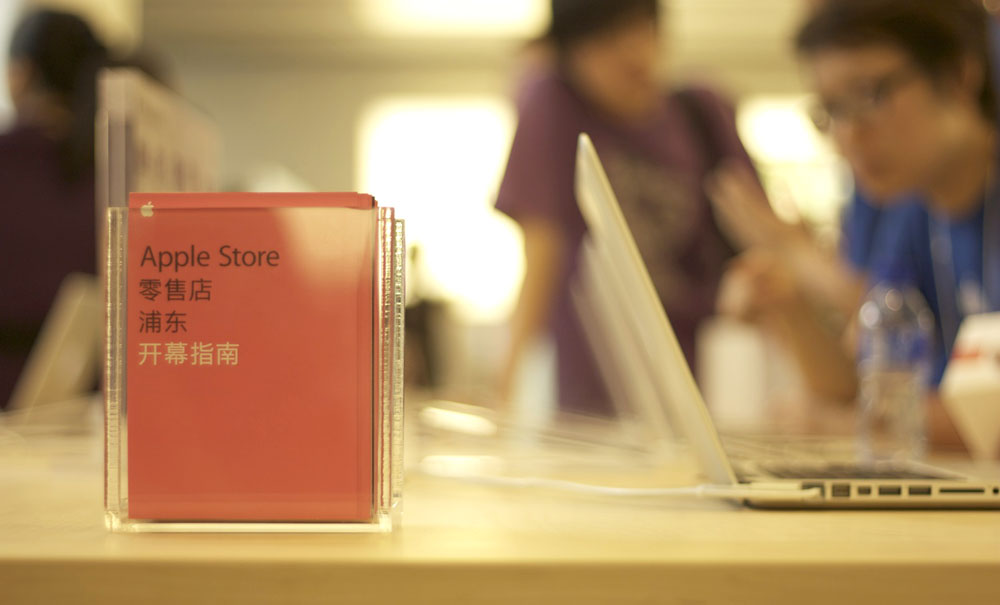 The NY Times reports that the Chinese government has adopted a set of supposed cybersecurity regulations on western companies selling technology to banks. These requirements are so absurd that it would be impossible for companies like Apple to comply.

The Chinese government has adopted new regulations requiring companies that sell computer equipment to Chinese banks to turn over secret source code, submit to invasive audits and build so-called back doors into hardware and software, according to a copy of the rules obtained by foreign technology companies that do billions of dollars’ worth of business in China.

The paper reports that while the regulations are so far limited to sales to Chinese banks, they are merely the first in a series of new cybersecurity policies expected to be introduced in the coming months, and businesses fear that they are designed to protect local manufacturers from western companies. It was recently announced that Apple became the biggest smartphone seller in China in the final quarter of last year …  END_OF_DOCUMENT_TOKEN_TO_BE_REPLACED 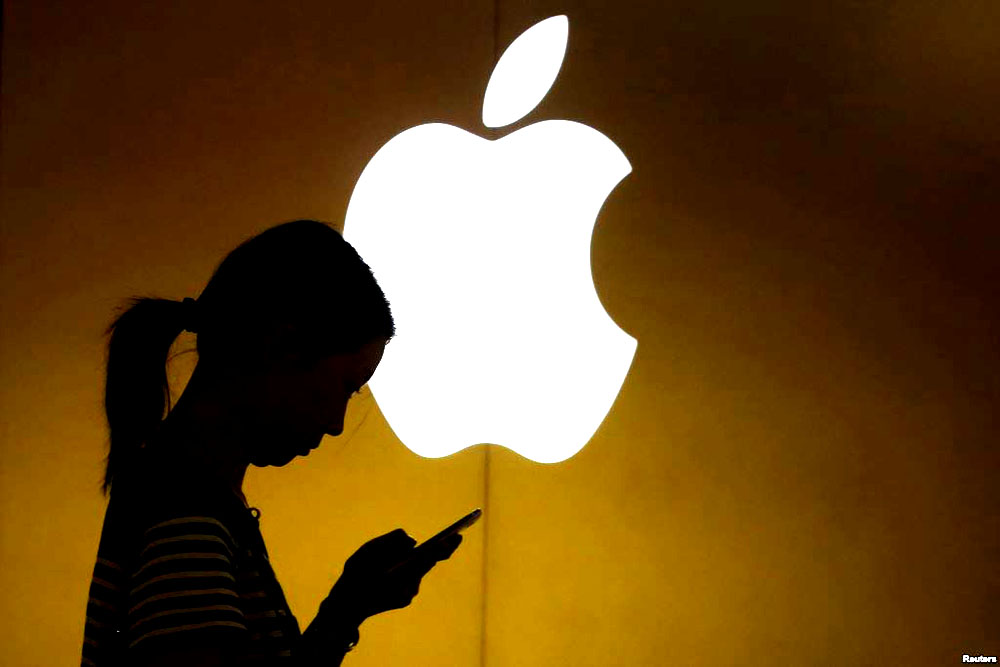 The reported ban on national and local government departments purchasing Apple products was just a misunderstanding, according to statements by the Finance Ministry and Central Government Procurement Centre cited by Reuters.

The statements say that the procurement list referred to by Bloomberg was just one of many, and listed only “energy-saving products.” China claims that Apple products did not make this list despite qualifying because the necessary paperwork had not been completed …  END_OF_DOCUMENT_TOKEN_TO_BE_REPLACED