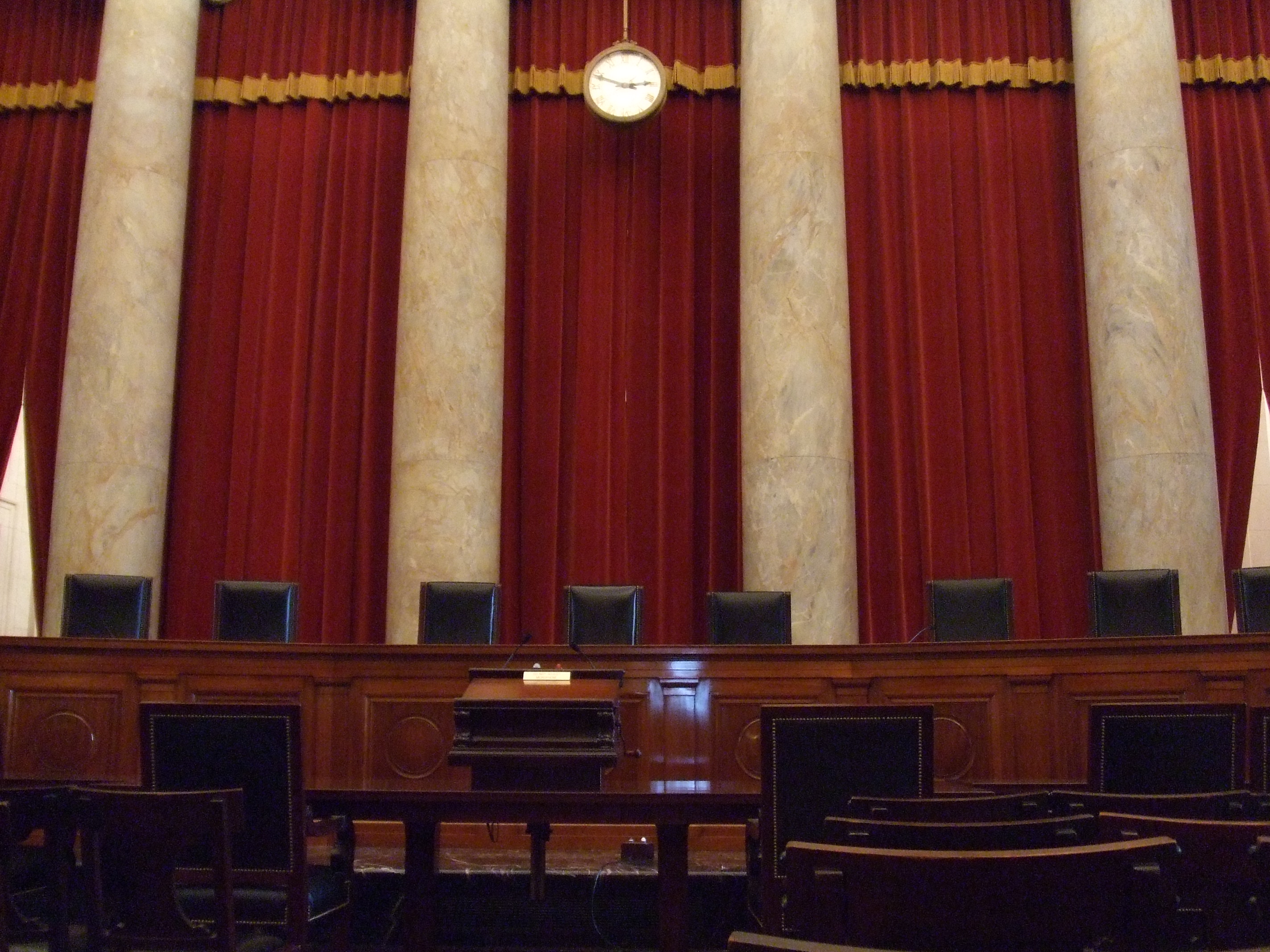 The Washington Post reports that Apple is one of several tech companies planning change the way it handles government requests for customer information in the near future. According to the Post, Apple will begin notifying any customer whose information is requested by law enforcement later this month.

Microsoft, Facebook, and Google are also adjusting their own policies accordingly. The companies say that users have a right to know when their data is being turned over to officials. The government, on the other hand, argues that this could give criminals under investigation a chance to fight back, cover their tracks, and avoid being caught.