Yosemite & iOS 8 How-to: Set up and use SMS Relay 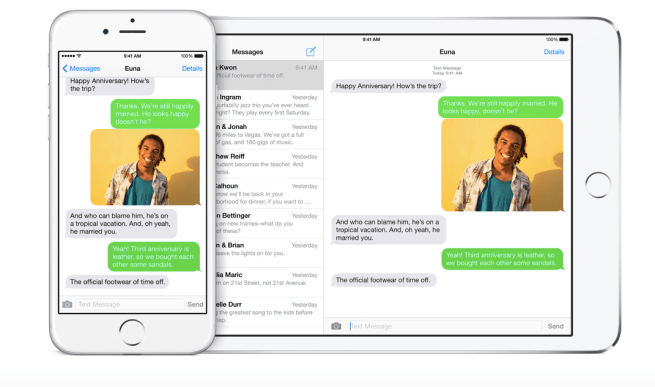 Now that iOS 8.1 is out, with iOS 8.1 running on your iPhone, you can set up SMS Relay. This is one of the features of Continuity, which further integrates and connects your Mac and iOS devices, running Yosemite and iOS 8.1. Continuity also includes Handoff, iPhone Cellular Calls, Instant Hotspot, and AirDrop.