A Greenpeace campaign to highlight the environmental impact of planned obsolescence has slated iPads and MacBooks for their poor repairability scores, but praises the iPhone 7.

END_OF_DOCUMENT_TOKEN_TO_BE_REPLACED 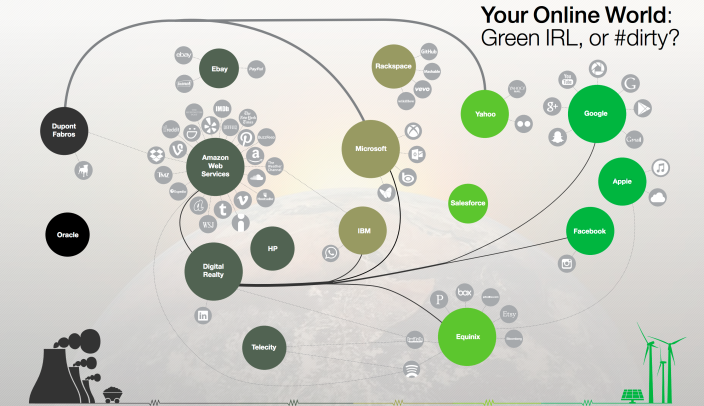 Greenpeace today released an update to its “Clicking Clean: A Guide to Building the Green Internet” report, showing that Apple continues to lead among tech companies when it comes to renewable energy efforts. The report notes that Apple has been “most aggressive” with its renewable energy projects including a number of new initiatives and continuing to maintain “its claim of a 100% renewably powered cloud for another year.” END_OF_DOCUMENT_TOKEN_TO_BE_REPLACED

After showing more journalists around its solar-powered North Carolina data center (where it is building a third solar farm), Apple says that its new focus for renewable energy is its supply chain. The Guardian reports that the sapphire factory in Arizona forms part of this initiative.

As Business Insider points out, Apple’s renewable energy efforts have ranked it well on Greenpeace’s “Clicking Clean: How Companies are Creating the Green Internet” study. Apple scored an “A” rating in ‘energy transparency’, ‘renewable energy commitment & siting policy’, and ‘renewable energy deployment & advocacy’, while it scored a “B” in ‘energy efficiency & mitigation’. Facebook and Google both averaged well in the same categories, while Amazon, Microsoft, and Twitter all scored poor to dismal ratings in each category. Full report card below: END_OF_DOCUMENT_TOKEN_TO_BE_REPLACED 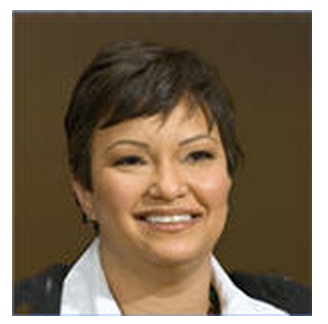 Following Tim Cook’s announcement last night that former EPA administrator Lisa Jackson would be joining Apple to head up environmental responsibilities, Greenpeace has issued a statement calling the hire “a bold move” that could “make Apple the top environmental leader in the tech sector”:

“Apple has made a bold move in hiring Lisa Jackson, a proven advocate with a track record of combating toxic waste and the dirty energy that causes global warming, two of Apple’s biggest challenges as it continues to grow,” says Greenpeace’s Senior IT Analyst Gary Cook.  ”Jackson can make Apple the top environmental leader in the tech sector by helping the company use its influence to push electric utilities and governments to provide the clean energy that both Apple and America need right now.”

Apple has come under pressure from Greenpeace a few times in recent years and at one point accused the company of powering its iCloud service with ‘dirty coal energy.’ Last year Apple dropped to No.6 in the organization’s 18th annual Guide to Green Electronics due to lack of transparency on a number of environmental related issues including GHG emission reporting, clean energy advocacy, and further information on its management of toxic chemicals.

Jackson said she is “thrilled to be joining the team” and to continue Apple’s commitment to the environment in a statement to Politico following Cook’s announcement (below): END_OF_DOCUMENT_TOKEN_TO_BE_REPLACED

Apple is down slightly in the recently published 18th annual edition of the Greenpeace Guide to Green Electronics. Apple, which came in at No. 6, slipped down due to “lack of transparency on GHG emission reporting, clean energy advocacy, further information on its management of toxic chemicals, and details on post-consumer recycled plastic use.”

Apple receives half marks in Sustainable Operations. Apple does not score high on the e-waste criteria, losing points for lacking a robust take-back programme in India. However it continues to score points for its global take-back programme, reporting that 2010 global recycling exceeded its 70% goal (as a percentage of sales 7 years ago), a level that it is confident it will maintain through 2015. Together with HP, Apple is a top scorer for policies and practices regarding conflict minerals, but fails in developing a paper procurement policy banning suppliers involved in deforestation and illegal logging.

You can check out the full entry on Apple from the Greenpeace here. 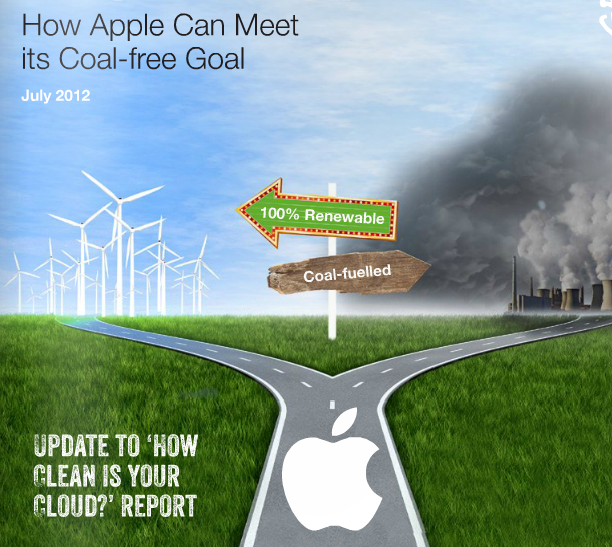 A new Greenpeace International analysis released today, and it claims—despite Apple’s commitment to make its data centres coal-free and 100-percent renewable energy operated—the folks in Cupertino still lack “a plan that outlines a realistic path to eliminate its reliance on coal to power its iCloud.”

Check it out (PDF): Greenpeace Report — A Clean Energy Road Map for Apple

END_OF_DOCUMENT_TOKEN_TO_BE_REPLACED 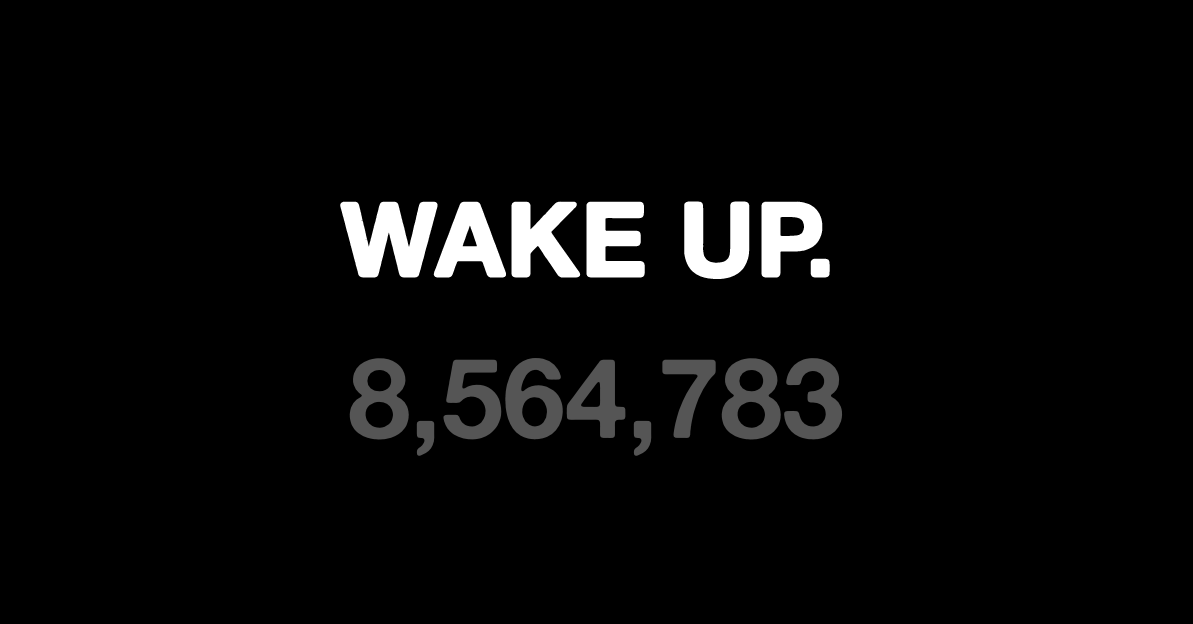 UPDATE:  Samsung just officially denied any involvement with the “Wake Up” protest held outside of an Australian Apple Store earlier this week. According to SlashGear, the company stepped forth Friday and denied any ties to the affair: ”Samsung Electronics Australia has nothing to do with the ‘Wake-Up Campaign’.” Read more at 9to5Mac.

Samsung reportedly hired marketing agency Tongue to lead an advertising campaign for its upcoming Galaxy S III launch, and its first demonstration occurred at an Apple Store in Australia earlier this week, but the event resembled more of a protest or call to arms, rather than a promotional stunt.

A mysterious black bus donning the phrase “WAKE UP,” coupled with hordes of chanters waving coordinating signs in the air, roamed through the streets of Sydney on April 22. The show paraded in front of George Street’s Apple store and left the entire city in confusion.

According to Australian website mUmBRELLA, the staged fuss also boasted a series of billboards posted around the area, as well as “WAKE UP” written on the bottom of Bondi Ice Bergs’ pool, and an equally-mystifying website at wake-up-australia.com.au. The URL is registered to ad agency New Dialogue, which underwent rebranding and now goes by the name “Tongue.”

The website allegedly counts down the Galaxy S III launch, but it is set to end at 3 p.m. May 6. The highly anticipated Android-powered smartphone is the primary rival to Apple’s iPhone, and it is unveiling May 3 in London, so circulating rumors indicate the “WAKE UP” countdown is actually the device’s landing date for Australian markets.

Samsung previously hosted a teaser website at tgeltaayehxnx.com, which is anagram for “the new galaxy,” that also contained a countdown. It redirected users to thenextgalaxy.com when the clock ran out last Monday. Samsung embedded a video on the subsequent page that promised its next Galaxy device will “stand out from everyone else” while depicting a slew of sheep in a field for the closing frame. The imagery and language is a definite jab at iPhone users, who are often mocked as “iSheep,” over speculation that they blindly follow Apple.