Following the announcement of the first M1-powered Macs earlier this week, a trio of Apple executives spoke with The Independent to talk about Apple Silicon. In the interview, marketing chief Greg Joswiak, software VP Craig Federighi, and hardware engineering VP John Ternus went in-depth on the new M1 chip, the future of the Mac, and more.

END_OF_DOCUMENT_TOKEN_TO_BE_REPLACED 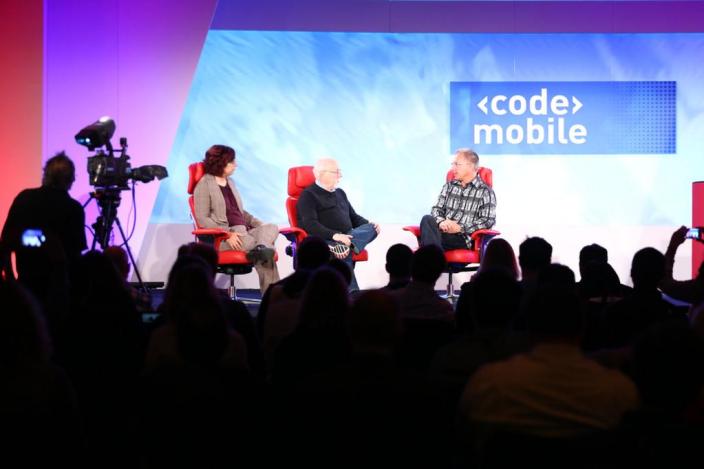 Apple VP of iPhone and iOS Product Marketing Greg Joswiak appeared at Re/code’s Code/Mobile conference last month where he discussed various topics including Apple Pay and iOS 8.0.1’s botched rollout, and today Re/code has shared the complete video footage of that interview. During the discussion, Joswiak talked about the upcoming Apple Watch and other smartwatches, Apple’s approach to marketshare and why you shouldn’t expect a low quality phone from Apple, and more. We’ve embedded the video interview below. END_OF_DOCUMENT_TOKEN_TO_BE_REPLACED 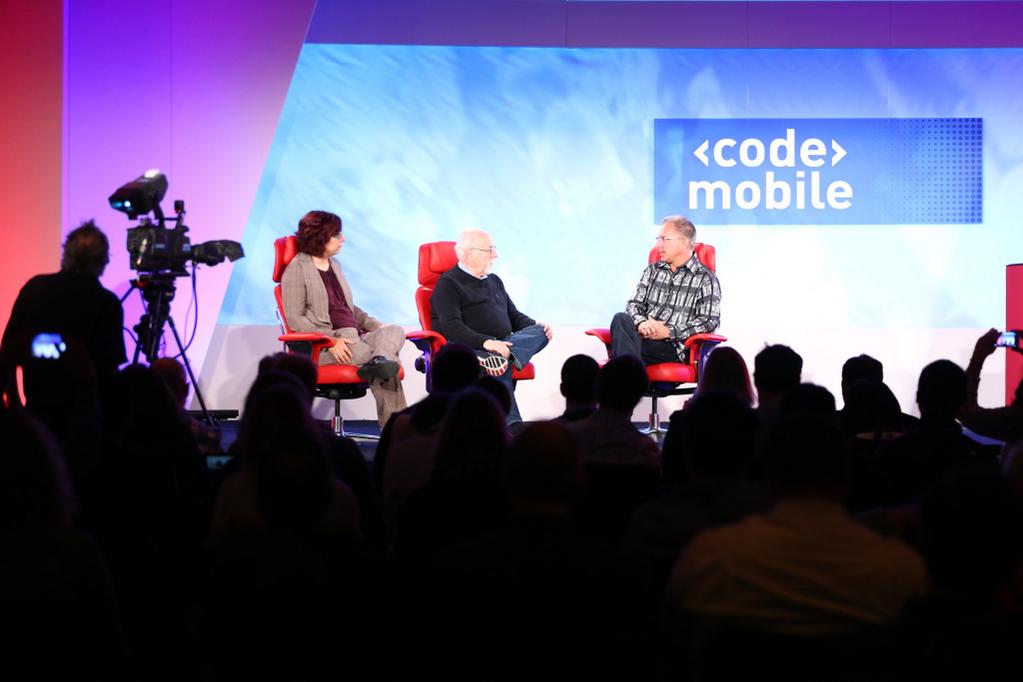 Earlier today during Re/code’s Mobile Code conference, Apple’s Greg Joswiak took the stage to talk about several recent announcements from the Cupertino company, including the botched rollout of iOS 8.0.1 and the Apple Watch. During the interview, Joz also talked about stores that have opted against supporting Apple Pay, Apple’s market share, and much more.

Video from the interview (though not the entire thing at the moment, it seems to be coming in pieces) is now available from Re/code, and we’ve embedded it for your convenience:

END_OF_DOCUMENT_TOKEN_TO_BE_REPLACED

Re/code announced last month that Apple VP Greg Joswiak will be attending its Code/Mobile conference, and the VP of iPhone and iOS Product Marketing is just now kicking off that interview. We’ll share news from the interview with the Apple VP below. END_OF_DOCUMENT_TOKEN_TO_BE_REPLACED

Reminder: Tim Cook and Greg Joswiak to appear at WSJ and Re/code tech conferences this week 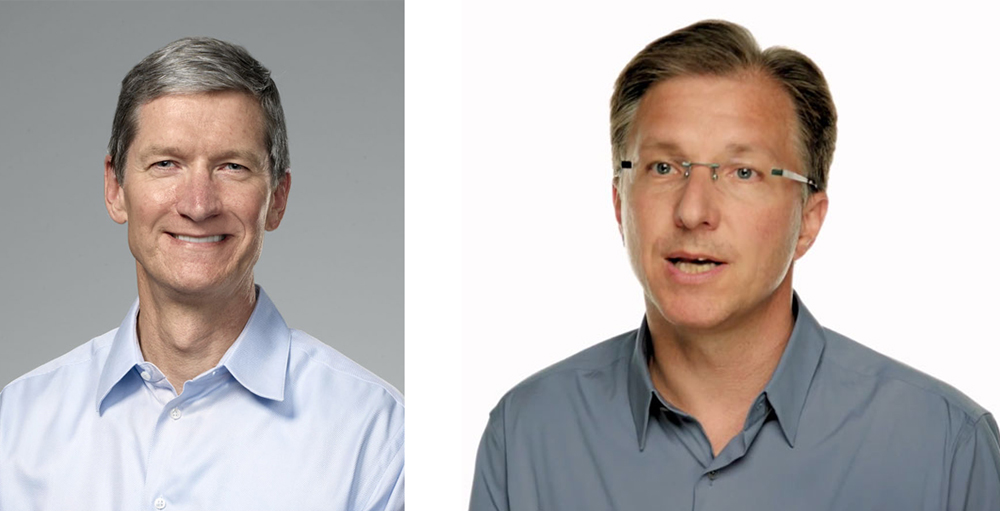 Apple CEO Tim Cook is being interviewed by WSJ Editor in Chief Gerard Baker at the WSJ.D conference in Laguna Beach, on the topic of ‘Apple’s next chapter.’ Cook’s slot is in the opening session on the evening of Monday 27th October …  END_OF_DOCUMENT_TOKEN_TO_BE_REPLACED 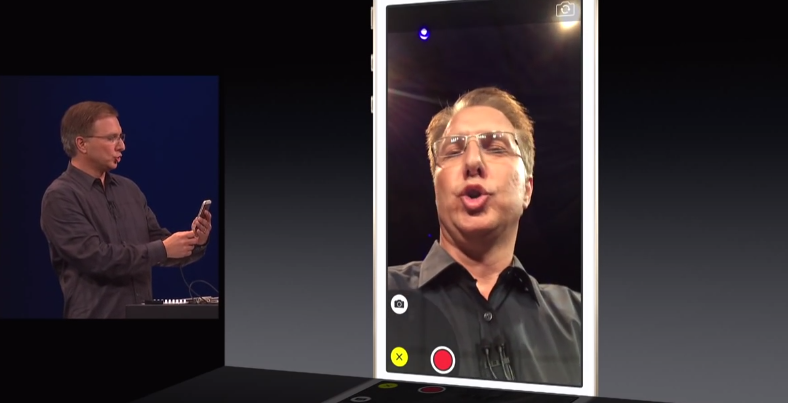 END_OF_DOCUMENT_TOKEN_TO_BE_REPLACED

TV Tokyo got a quick interview with Apple VP of iPad, iPhone and iPod Marketing Greg Joswiak. In the snippit, cropped above from a longer segment, Joswiak boasts that Apple is approaching 70% iPhone marketshare in Japan – something he attributes to Apple’s  relentless focus on quality and the Japanese consumer’s desire to put quality above cost.

As you’d expect, Joswiak deflects questions about the iPhone 6 to the chagrin of the reporter. 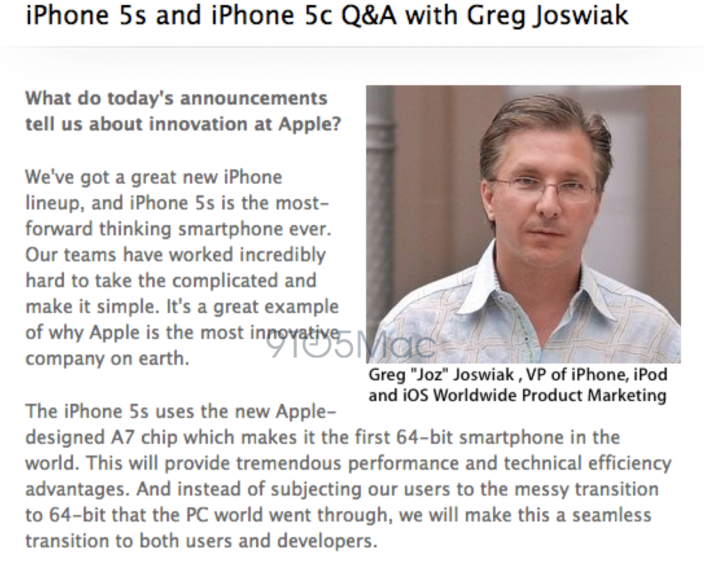 In addition to the email from Apple CEO Tim Cook to employees regarding the new iPhones, Apple VP of iOS and iPhone Marketing Greg Joswiak conducted a short Q/A session with employees about the development of the new products.  Joswiak discusses innovation at Apple, his career, and the thinking behind the iPhone 5c. You can see more of the Q/A below: