Today Facebook has added yet another app to its growing portfolio. Facebook Groups is its latest standalone app with features dedicated to managing and interacting with groups on the iPhone. Unlike its approach to Facebook Messenger, however, the social network says it will not remove existing group features from the primary Facebook app. END_OF_DOCUMENT_TOKEN_TO_BE_REPLACED

Facebook Messenger updated to version 4.0 with groups and message forwarding

Facebook has updated its Messenger app for iPhone to version 4.0. The new update introduces the ability to create and manage groups of contacts within the app. You can find all of your groups in a new tab and quickly select one to send a message to everyone at once.

Also new in this update is the ability to select a message to forward to a new recipient, much like you can do with an iMessage in the native Messages application. The usual general bug fixes and improvements round out the 4.0 update.

You can grab the app for free on the iPhone App Store. The full change log is below:

What’s New in Version 4.0 Groups: Now you can create groups for the people you message most. Name them, set group photos and keep them all in one place

Forwarding: Want to send a message or photo to someone who isn’t in the conversation? Just tap to forward it

Plus, continued improvements to make the app faster and more reliable 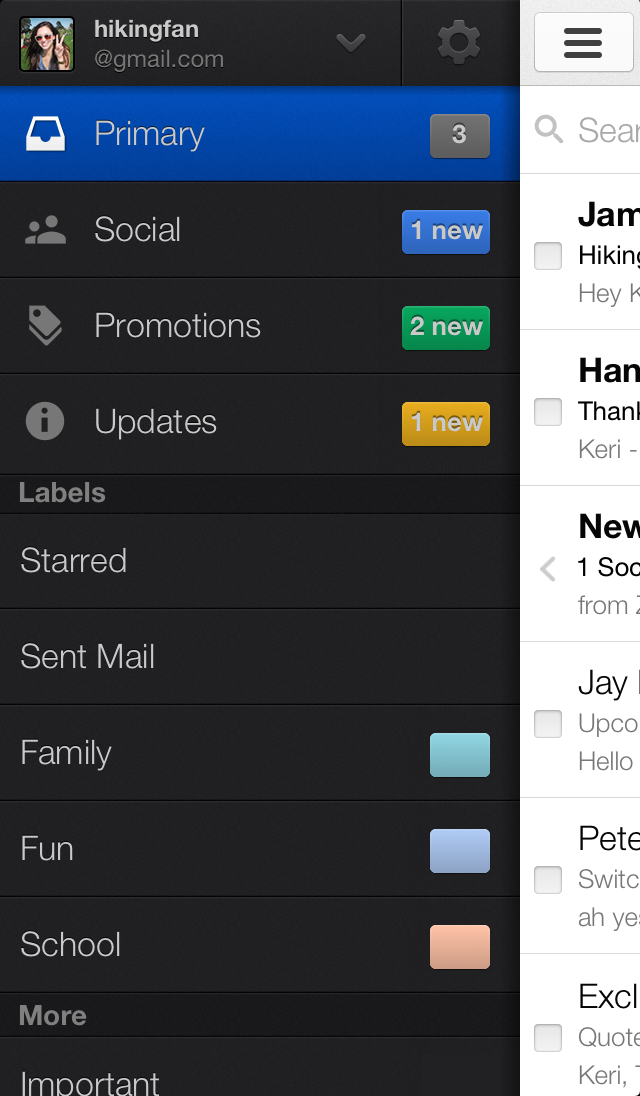 As expected, Google just started rolling out its brand new inbox to iOS users after first introducing us to the new category-based design last week. While its not a tabbed design like on the desktop, much like the Android app that just started rolling out iOS users can now access the new feature that groups emails into separate inboxes by selecting categories from the app’s side navigation bar.

Meet the new inbox: If you’ve enabled the new inbox, your mail is now grouped into categories so that you can see what’s new at a glance and decide which emails you want to read when. Primary mail is shown first and it’s easy to access and keep track of email in other categories by opening the menu. Configure this feature by going to Gmail.com on your computer.