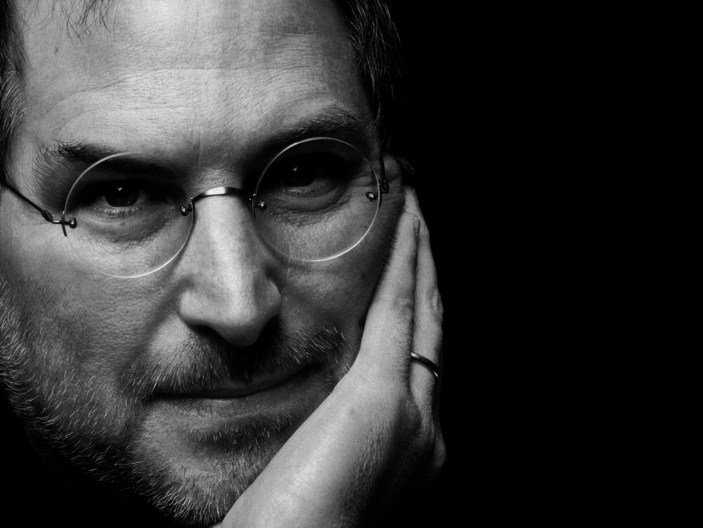 There were lots of hints that Steve Jobs was interested in changing the way we all access the internet on the devices he helped create. Back in 2011 there were reports that Apple considered developing its own network for the original iPhone that could potentially replace traditional carrier services using Wi-Fi spectrum. Before that rumours claimed Jobs was interested in Fon, a WiFi sharing service that encourages users to share wireless internet access with others. Today, Walt Mossberg from ReCode shares another story about Jobs’ interest in a world of shared Wi-Fi, describing a conversation between the two where Jobs shared his vision of making free Wi-Fi the norm: END_OF_DOCUMENT_TOKEN_TO_BE_REPLACED