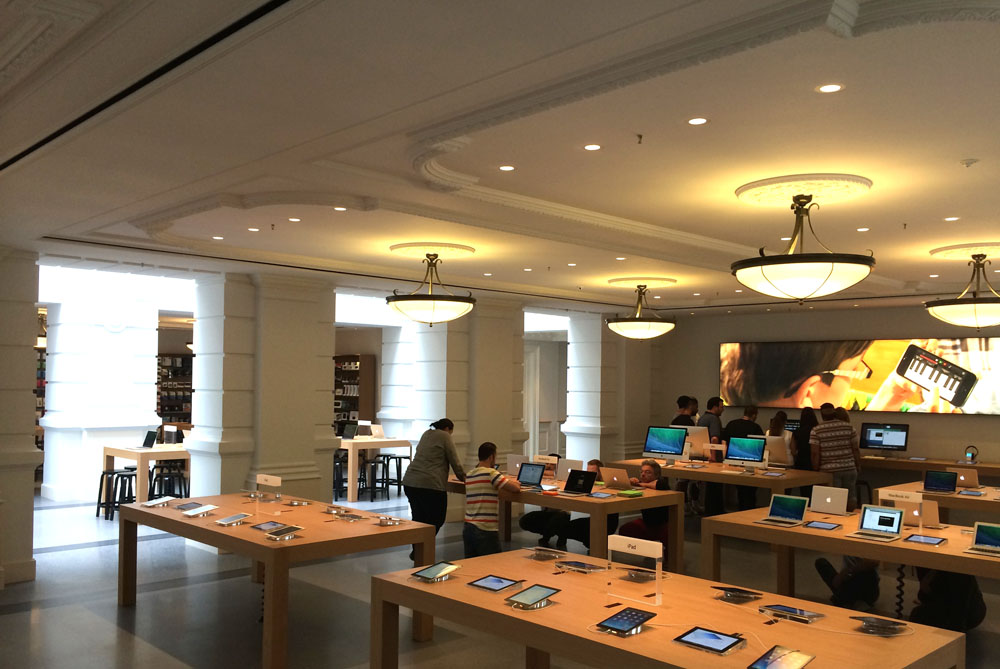 Dutch site OneMoreThing has provided our first look inside the new Apple Store in The Hague, opening at 10am tomorrow. Unlike many stores, where Apple completely replaced the existing interior of the building, it appears in this case to have retained some of the original features, including light-fittings.

The same approach has been taken with the exterior, where Apple has restored the existing doors rather than replacing them with all-glass ones. 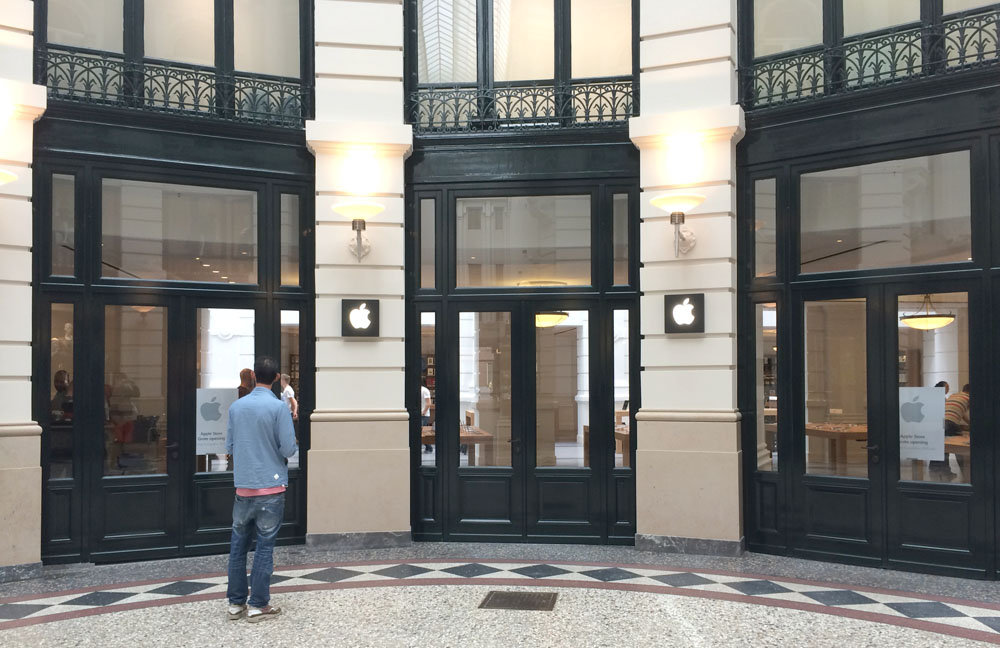 It will be interesting to see whether this is an approach Apple is taking only with selected stores, or whether it forms part of a new look to future stores.

This will be Apple’s third retail store in the Netherlands, alongside Amsterdam and Haarlem. The first 1,000 visitors to the store will receive a free commemorative t-shirt. You can see more photos over at OneMoreThing of the interior and exterior.

Apple’s third Dutch store opening in The Hague on Saturday 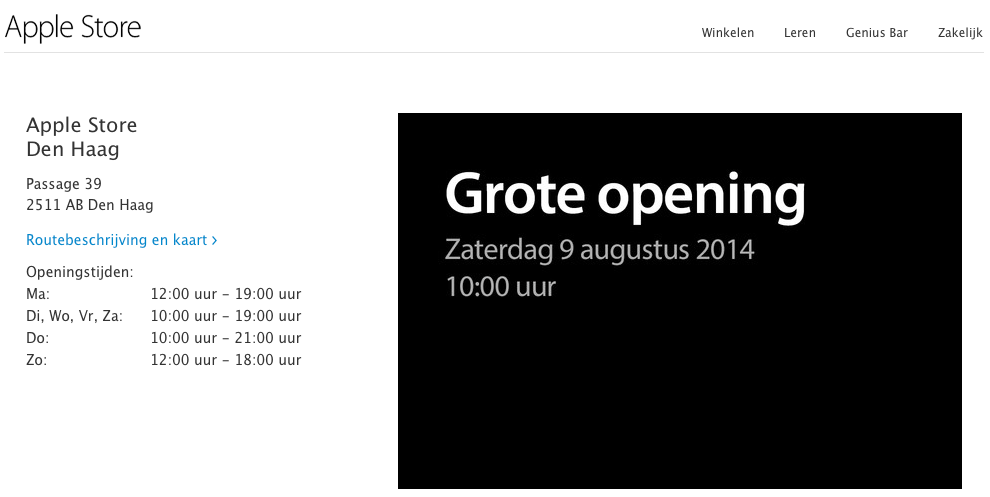 IfoAppleStore drew our attention to the fact that Apple is opening its third Dutch retail store on Saturday, in Den Haag (The Hague). Apple’s existing stores in the Netherlands are in Amsterdam and Haarlem.

While Amsterdam is the official capital of the Netherlands, Den Haag is where the country’s government is based, being home to its parliament and Supreme Court. The Hague is best known for the International Criminal Court, where war crimes and crimes against humanity are heard …  END_OF_DOCUMENT_TOKEN_TO_BE_REPLACED