One 'Hannibal' story May 2013
See All Stories 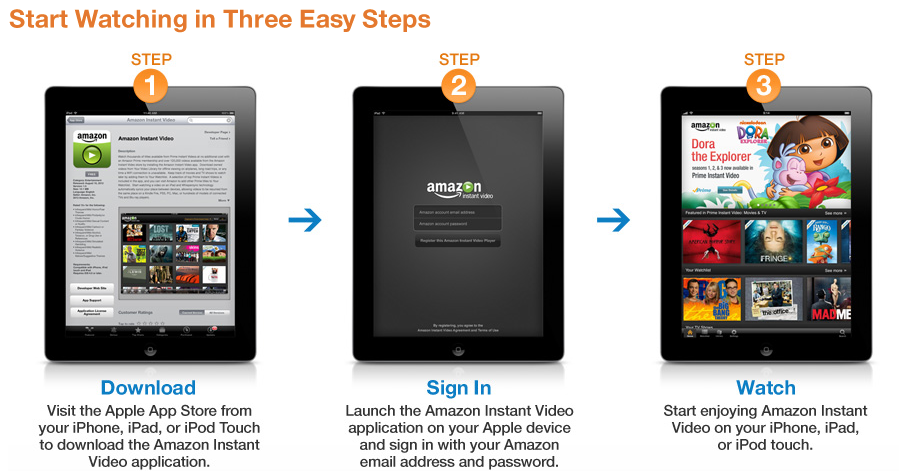 Today Amazon founder and CEO, Jeff Bezos, announced that Amazon has struck a deal to add new shows from NBC/ Universal studios to Amazon Instant Video. The additions include Grimm Season 1, Suits Season 1, Covert Affairs Seasons 1-2 with Hannibal coming and Defiance coming at later dates. Amazon has a 4 year exclusivity over these shows, preventing them from airing on competing services such as Netflix and Hulu.

Amazon has been beefing up the content selection for this service recently with the addition of EPIX Studios, which brought “The Avengers,” “Iron 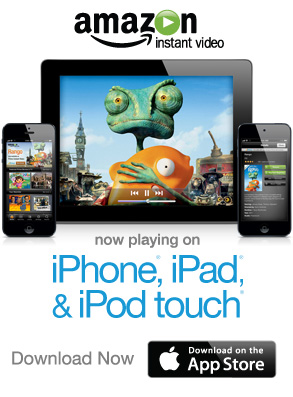 Man 2,″ “The Hunger Games,” “Transformers Dark of the Moon,” “True Grit” and more to this streaming service.  In its entirety, Amazon offers free streaming for more than 40,000 movie and TV titles.

Apple users can watch Amazon Prime on iOS devices or Macs (which can also Airplay to Apple TVs).