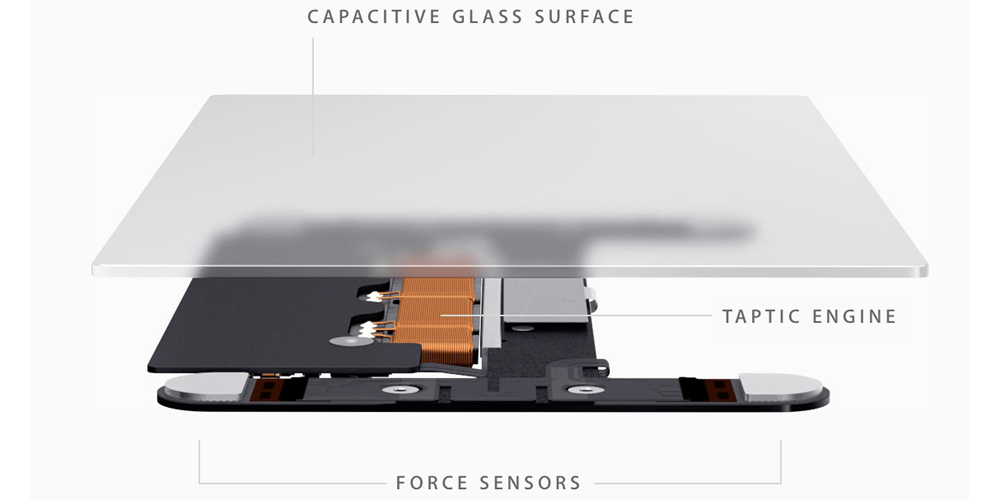 Haptic feedback features found in a recent iMovie update illustrate the power of Apple’s new Force Touch trackpad to provide feedback, not just as an input device, says one of the pioneers of the technology.

When dragging a video clip to its maximum length, you’ll get feedback letting you know you’ve hit the end of the clip. Add a title and you’ll get feedback as the title snaps into position at the beginning or end of a clip. Subtle feedback is also provided with the alignment guides that appear in the Viewer when cropping clips.

Apple showed-off the Force Touch feature when announcing the new 12-inch MacBook, also adding it to the 13-inch MacBook Pro with Retina display. The WSJ recently claimed that Apple also plans to introduce the feature to the touchscreen on the next generation of the iPhone …  END_OF_DOCUMENT_TOKEN_TO_BE_REPLACED 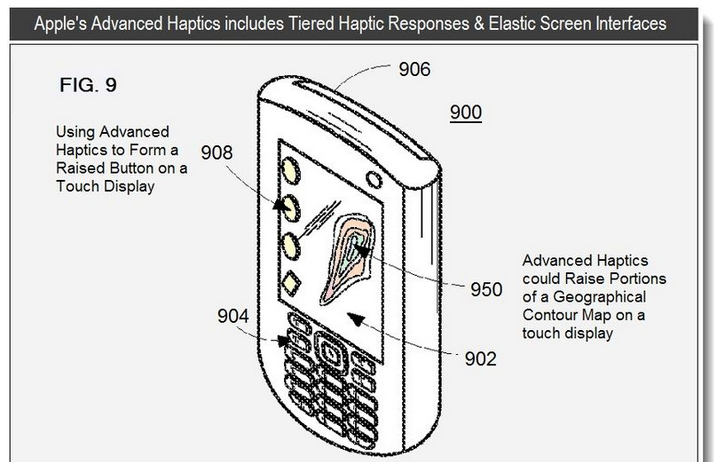