13th anniversary of first Apple Store: risky gamble to most profitable retail space in the world

Today marks the 13th anniversary of Apple’s retail stores, the first ever store having opened at 10am on 19th May 2001 at Tysons Corner Center in McLean, Virginia. The video above shows Steve Jobs giving a preview of the store six days before it opened, and below the fold you can see an animated GIF of the growth of the U.S. stores since then.

Amazing as it seems today, the move was considered at the time to be a risky gamble, with critics arguing that they couldn’t possibly make money. Businessweek ran a story entitled Sorry Steve, Here’s Why Apple Stores Won’t Work and TheStreet.com agreed in a piece headlined Apple’s Scraping the Bottom of the Barrel …  END_OF_DOCUMENT_TOKEN_TO_BE_REPLACED

Apple’s site confirms that its new store in Dusseldorf – its 13th German store – will open at 10am on Saturday. The first 1000 visitors to the store will reportedly receive an Apple t-shirt.

German site Macerkopf first spotted job listings for the store back in February following rumors dating back to May 2011.

The store is located in Dusseldorf Köbogen, a brand-new upmarket shopping center with stores featuring a number of luxury brands, at Königsallee 2.

Apple’s retail stores must qualify as one of the world’s most successuful risky gambles, earning more per square foot than any other retail company in the world – beating even Tiffany and Harrods. Apple has over 400 stores worldwide, and plans to open a further 30 next year.

Thanks for the many tips on this 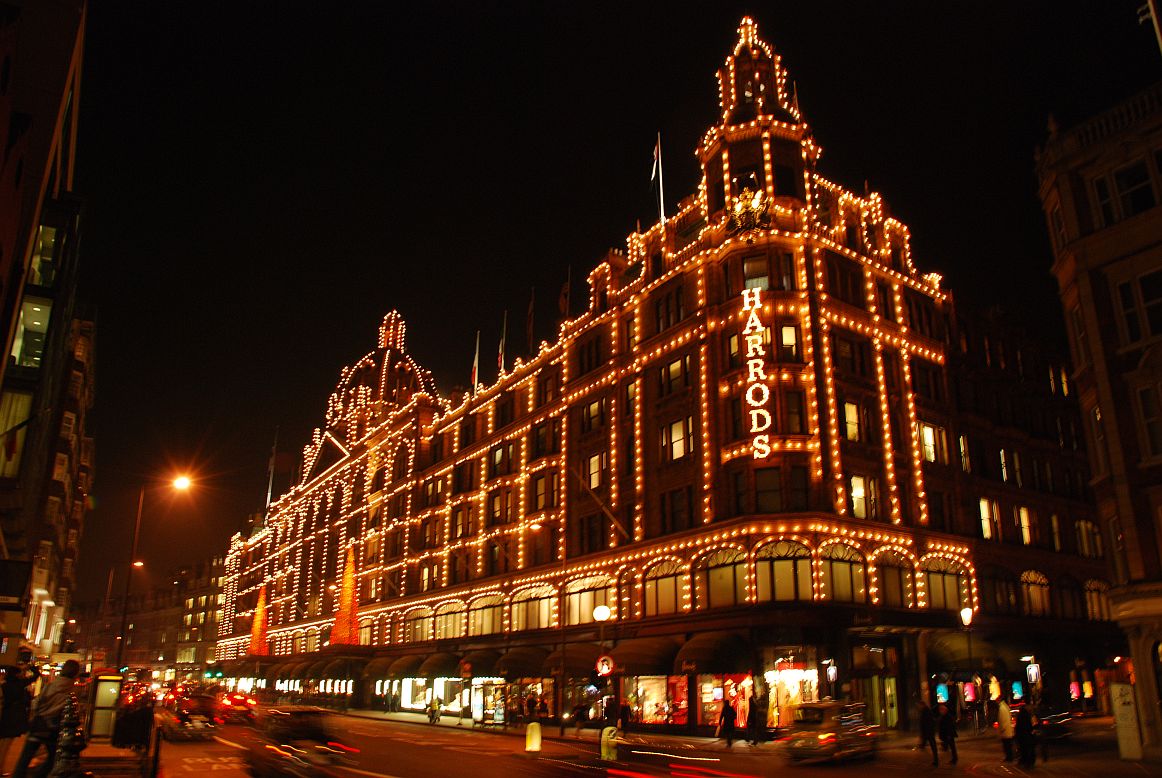 Apple has opened retail stores prime locations like Grand Central Station and Fifth Avenue in New York, Covent Garden in London, the Louvre in Paris, and its Beijing store with a 40-foot curved glass exterior. While those stores may be large, beautifully architected, and significant, Apple is preparing a new store that will be even more extraordinary for the decade-old retail chain…