Poll: Do you want a thinner iPhone 7 at the expense of the 3.5mm headphone jack? 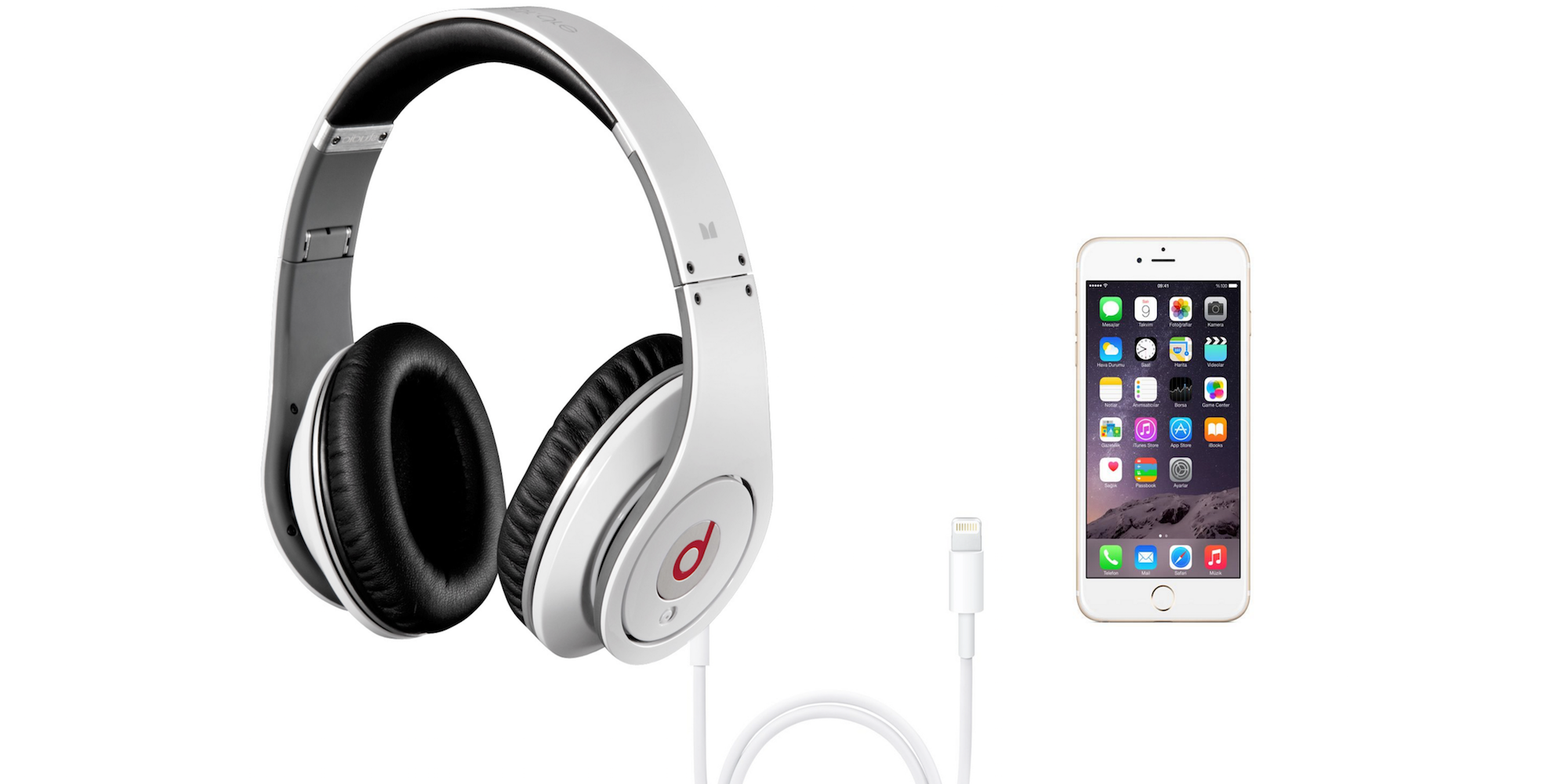 If all the recent reports turn out to be true, it looks like Apple might actually ditch the 3.5mm headphone jack for the next-generation iPhone later this year. It’s been a long-time coming, not just since Apple started preparing for the transition with audio over Lightning for headphone makers a couple years back, but also since wireless Bluetooth headphones have become good enough in recent years to replace wired solutions that rely on the 3.5mm jack we’ve used for the last century or so.

Apple is no stranger to being first to ditch old technologies while ushering in the new (think floppy drive, optical drives, and everything on the new 12-inch MacBook, as a few examples), but how do you feel about this particular transition?