High-resolution audio once more rumored to be coming to iTunes, maybe to Apple Music 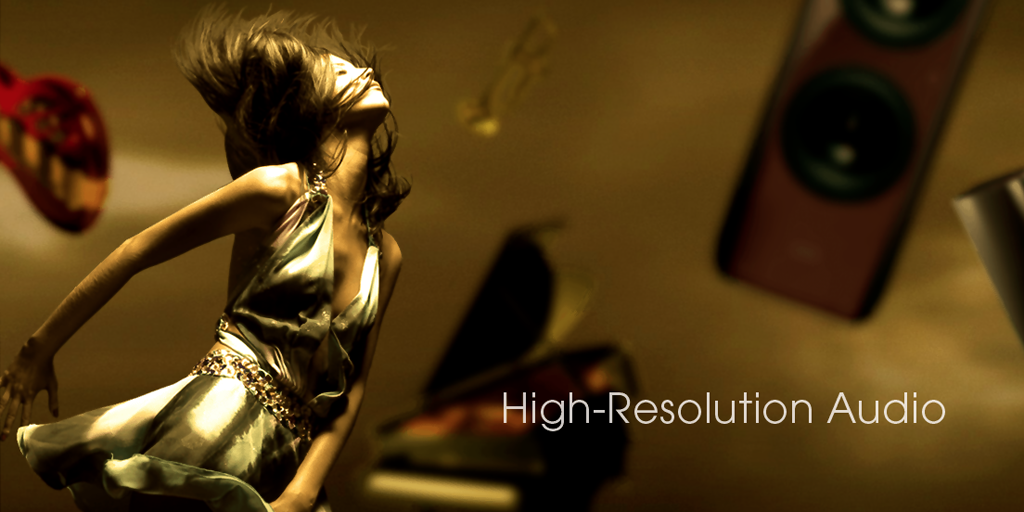 Japanese blog Macotakara claims that Apple is planning better-than-CD quality audio for iTunes at some point in 2016.

According to several insiders familiar with Apple, whose products are exhibited at Portable Audio Festival, Apple has been developing hi-res audio streaming up to 96kHz/24-bit in 2016.

By way of comparison, CDs offer 44kHz/16-bit. The sources cited appear to be manufacturers making Lightning-based headphones, which would support the hi-res format. It should be noted, however, that Apple has been sourcing at least some of its music at 96kHz/24-bit for many years …