One 'Hideki Konno' story May 2015
See All Stories 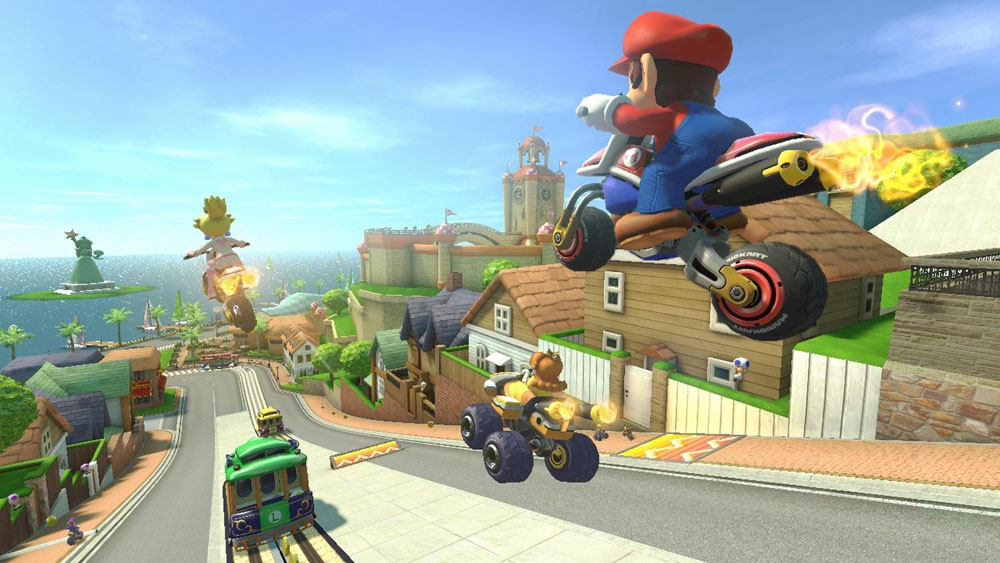 We learned back in March that Nintendo would finally be creating games for the iPhone and iPad, featuring Mario and other popular characters – though not in their original games, as we’d predicted. Today brings a mix of bad and good news …

The bad news is that Nintendo announced in its financial results presentation that it is planning to release just five games by March 2017.

Regarding the number of the titles, you may want to know that we will release approximately five titles by the end of the next fiscal year, which is the end of March 2017.

The company says that while it recognizes this will be seen as a small number, there are good reasons behind the decision …  END_OF_DOCUMENT_TOKEN_TO_BE_REPLACED