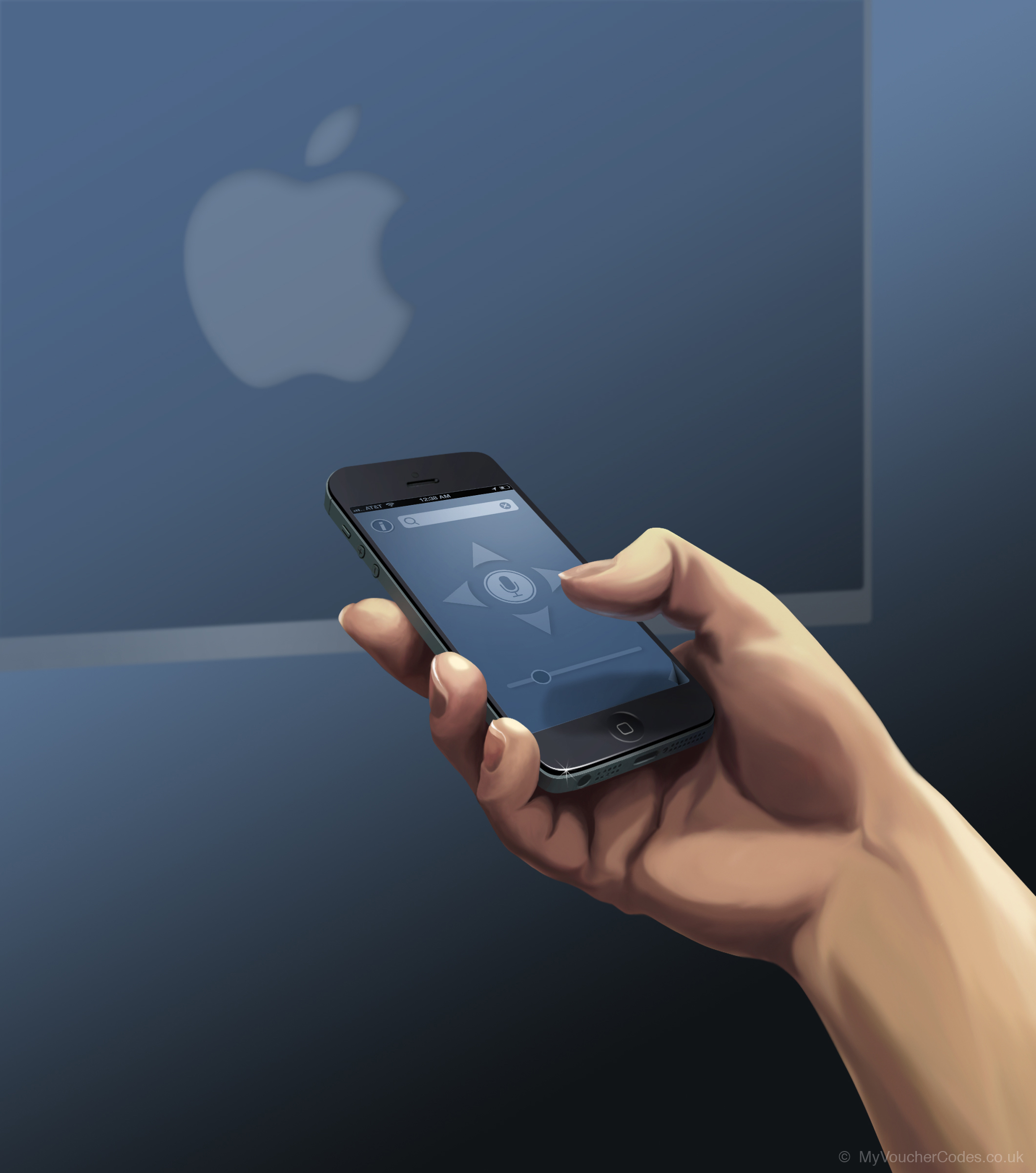 A recent job posting by Apple looking for an Apple TV software engineer backs up rumors that the company is finally preparing to expand its presence in the living room. According to the job listing on Apple’s website, the company is looking for someone to “lead a team of engineers working on exciting new features and functionality” for the next-generation Apple TV. Once described by Apple as a hobby, the job listing refers to the Apple TV as a “high priority project.”

The Apple TV team is looking for an experienced engineering manager to help deliver the next generation features for Apple TV. Bring your creative energy and engineering discipline, and help us bring the Apple experience to the Living Room…Work closely with cross functional teams, representing Apple TV across Apple

With all the recent rumors of an upcoming Apple TV-related event, the reports that Apple is getting ready to introduce a revamped TV platform are starting to hold a little more weight. Reports from analysts about the company planning an event for next month to introduce a new Apple TV SDK were quickly shot down, but other reliable sources have chimed in today and claimed the event is likely scheduled for fall.

We don’t often report on Apple’s job listings, but Apple TV has languished for a while and we rarely see job listings from Apple referring to the device’s next-generation features. We also have never seen Apple refer to Apple TV as a “high priority project.”