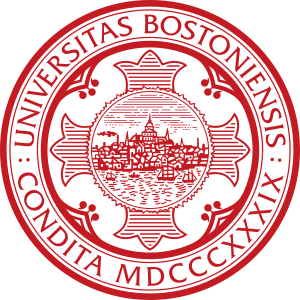 According to a report from the BostonHerald, Boston University is the latest to sue Apple for patent infringement claiming several Apple products use technology covered by its 1997 patent for highly insulating monocrystalline gallium nitride thin films. The university filed a lawsuit with the U.S. District Court of Massachusetts yesterday listing Apple’s iPhone 5, iPad, and MacBook Air as infringing devices.

“Defendant’s acts of infringement have caused and will continue to cause substantial and irreparable damage to the University,” BU alleges in its complaint.

The highly technical patent, which can be viewed on the USPTO’s website, was originally awarded in 1997 and lists computer engineering professor Theodore D. Moustakas as its inventor. BostonHerald notes that the university has also used the patent in cases against Samsung and Amazon, and “plans to illustrate that at least one other company pays a licensing fee to use the component in question” during its case with Apple: END_OF_DOCUMENT_TOKEN_TO_BE_REPLACED