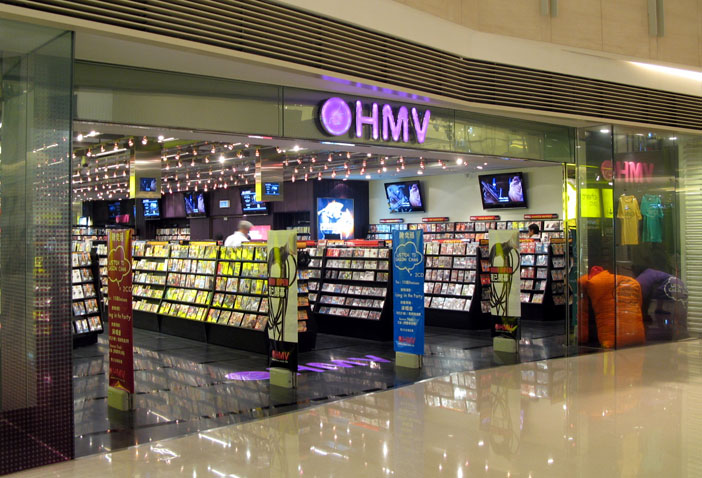 Having somehow managed to gets its iOS music-purchase app approved by Apple, UK record store HMV today saw the app pulled for contravening the terms & conditions which prohibits directing sales of goods or services outside of an app, reports the Guardian.

The app had allowed people to browse and buy MP3 downloads from HMV’s relaunched digital music store, while also scanning artwork and identifying music playing in the real world and providing preview clips.

HMV, which once owned more than 300 record stores, entered administration earlier this year after failing to adapt its business model to the digital music era. It was then bought out and relaunched with 133 stores. The music app was a claimed venture into digital downloads, but while it seems lax approval procedures got it into the app store, it was never going to stay there.

HMV Chairman Paul McGowan claimed innocence in a series of tweets, affecting not to know why Apple had asked them to remove or amend the app and then pulled it when he refused.