How-To: Make Sony’s a6300 a vlogging camera by using an iPhone as a viewfinder 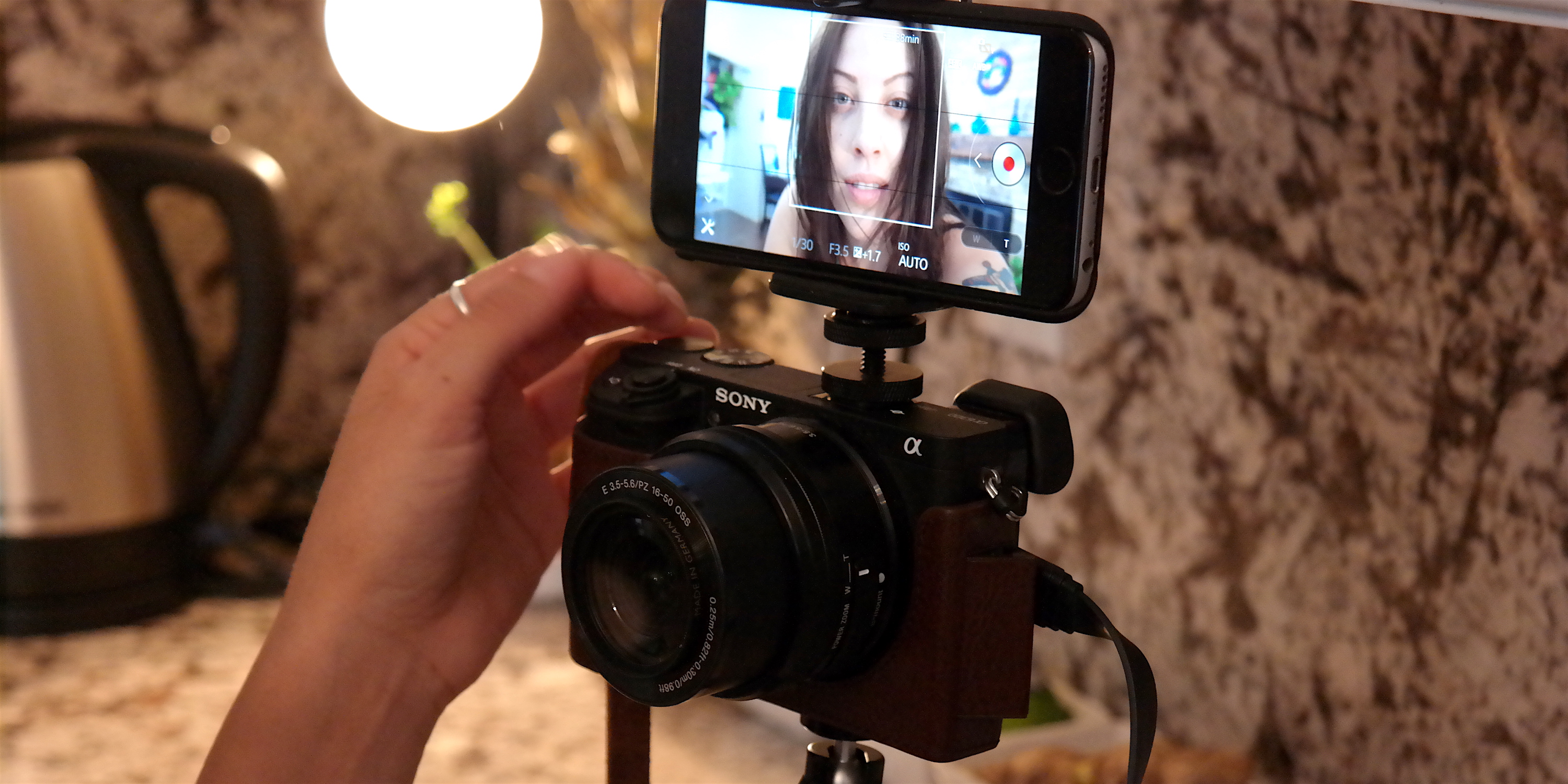 Sony’s a6300 is one of the Japanese company’s most recently released cameras and is the successor to the very popular a6000. The camera has already received a ton of praise — Jeff took it for a test drive the other week, and enjoyed its 4K shooting abilities.

One common complaint, however, is the lack of a selfie screen on the a6300. Sony missed a big opportunity by not including a built-in way for vloggers to view themselves while on camera.

The solution? Use your iPhone as a digital viewfinder. Not only will such a setup work with the a6300, but it’ll work with other digital cameras that support such functionality.