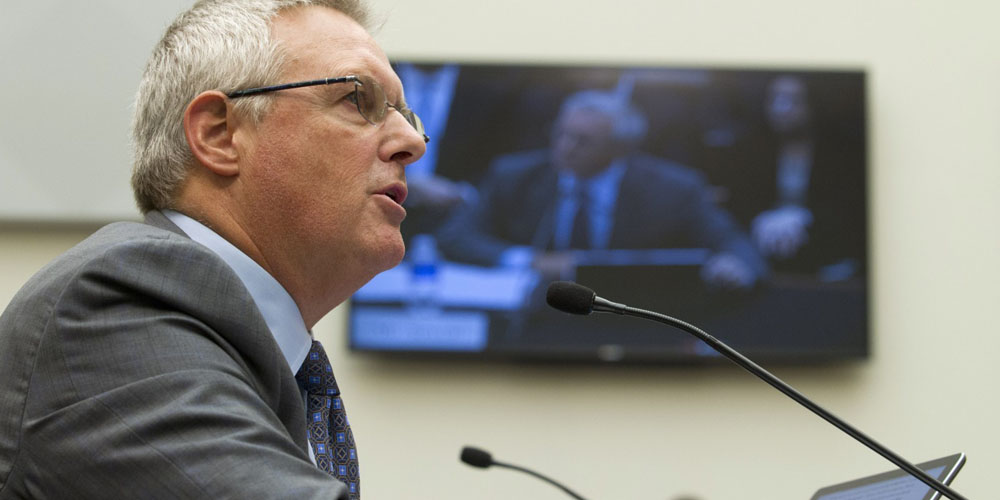 There were a few face-palm moments in yesterday’s House Judiciary Committee hearing, from committee members who appeared not to know what encryption is to Apple’s lead lawyer Bruce Sewell having to make a hasty switch from his iPad Pro to paper when the device apparently failed. (Some suggested it may simply have timed-out and auto-locked, but it’s unclear why he wouldn’t use Touch ID to let himself back in.)

Overall, though, it was a serious discussion of the issue, with each side making its points in a calm, rational manner and being subjected to many probing and intelligent questions.

It wasn’t a one-sided battle by any means. FBI Director James Comey made some solid arguments that clearly hit home. But my view is that Apple not only won on points, but also scored the knock-out blow …