Opinion: Will the spring launch of Amazon/Nexus/Apple TV signal the beginning of the end of live, broadcast TV? 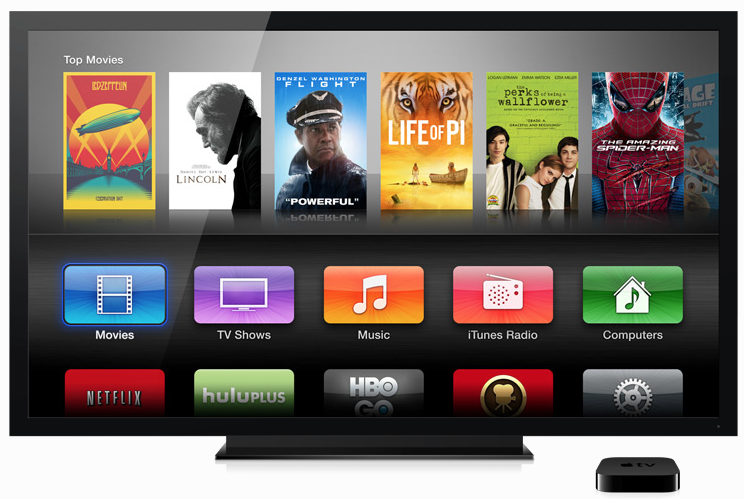 Streaming TV is heating-up. We’re expecting a new Apple TV box to be announced in April, Amazon looks set to launch its own box in March and Google is reputed to be not far behind with a Nexus-branded box.

So-called cord-cutting – people who give up their cable TV subscriptions in favor of streaming content over the web – is growing in popularity. Mobile TV viewing on tablets is increasingly common.

All of which makes me wonder whether we’re witnessing the beginning of the end of live TV … ?  END_OF_DOCUMENT_TOKEN_TO_BE_REPLACED

Update: Bloomberg caught up with Tim Cook on his way out of the White House today and reports Cook described the talk as “a great meeting.” Video report below.

Following yesterday’s announcement that Apple CEO Tim Cook along with other tech executives would be meeting with President Obama today, we now have some of the first images from inside the meeting.

While Politico’s report is light on details regarding what was discussed at the meeting, we get a brief video clip below showing Cook seated across from Obama (and next to Google chairman Eric Schmidt and Netflix CEO Reed Hastings) as the President makes a joke about if Hastings brought advanced copies of Netflix show “House of Cards.”

“I’m just wondering if you brought advance copies of ‘House of Cards’?” Obama said to Netflix head Reed Hastings. The executive laughed and invited the president to show up for a cameo, according to a pool report.

“I wish things were that ruthlessly efficient,” Obama said in reference to the show and its Machiavellian lead character. “This guy’s getting a lot of stuff done.”

It looks like cameras were asked to leave following the brief introduction, but on top of the expected discussions regarding the controversial launch of Healthcare.gov, the report also notes that “industry leaders made it clear they wanted to prioritize” issues related to NSA surveillance programs. The White House also announced today following the meeting that it has hired former Microsoft Office exec Kurt DelBene to oversee fixing issues that still exist with the Healthcare.gov website. 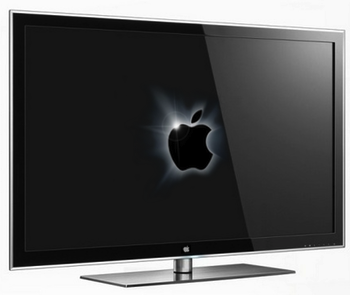 There are a few snippets of AppleTV related news popping up today. The first we take with the usual grain of salt as it comes to us from the often unreliable DigiTimes. The publication has been reporting some more believable stories as of late, but today’s rumor of Apple purchasing 55 and 65-inch Ultra HD TV panels from LG seems to be more rumor than anything else.

Apple has of course been rumored several times to be building a full fledged HDTV to go along with the much expected revamped AppleTV service coming in the the near future. The latest from the usual lineup of analysts points to a launch as early as the end of this year or early 2014. LG and Sharp– two of Apple’s regular display suppliers– would be obvious choices to source panels, but there’s no proof at this point that Apple is beyond the experimenting stage and we’ve heard rumors from more reliable sources ranging from 40-inch to 60-inch in the past.

Next up for today’s AppleTV news is a bit more insight into the company’s current negotiations with cable and media companies. We heard previously that Apple is working with TimeWarner to bring AppleTV integration in the coming weeks, but, according to the NYTimes, its recent hire of Hulu SVP Pete Distad will also come in handy as it negotiates with others for similar apps: END_OF_DOCUMENT_TOKEN_TO_BE_REPLACED