One of the best-known Siri easter eggs is its response to the question “Where’s a good place to hide a body?” Siri’s usual response was to ask “What kind of place are you looking for? Swamps. Reservoirs. Metal foundries. Dumps.”

In a story you really couldn’t make up, Kirotv reports that ‘a Florida man’ on trial for a 2012 murder seriously did ask Siri for this advice, according to evidence presented in court yesterday.

New evidence presented Tuesday in the trial of a man accused of killing his roommate showed he apparently asked Siri on his iPhone, “I need to hide my roommate.”

Pedro Bravo is accused of killing University of Florida student Christian Aguilar in 2012.

The Huffington Post reports that the query no longer works, but trying it myself today, the response I got from Siri was “What, again?”.

It was reported in June that Apple is looking to replace Siri’s Nuance-powered back-end, while the former Siri team are working on a next-generation virtual personal assistant.

Update: Bravo’s lawyer argued in court that while the query was made out on the defendant’s phone, it was not done on the night of the murder and is ‘not evidence’ that Bravo was the one who made it. The detective in the case agreed.

Here’s another excerpt from the upcoming Steve Jobs biography by Walter Isaacson, which goes on sale Monday in electronic, hardcover and spoken word formats. The juicy bits published by the Huffington Post teach us about the books and music which had shaped the brilliant mind of the entrepreneur and cultural icon who would go on […]

Jobs’ original vision for the iPhone: No third-party native apps

Remember back in 2007 when Apple first told developers that to develop for the iPhone, they’d need to build WebApps for Safari? Well, that really was the plan. At the time, Jobs said:

The full Safari engine is inside of iPhone. And so, you can write amazing Web 2.0 and Ajax apps that look exactly and behave exactly like apps on the iPhone. And these apps can integrate perfectly with iPhone services. They can make a call, they can send an email, they can look up a location on Google Maps.

And guess what? There’s no SDK that you need! You’ve got everything you need if you know how to write apps using the most modern web standards to write amazing apps for the iPhone today. So developers, we think we’ve got a very sweet story for you. You can begin building your iPhone apps today.

The App Store came later and apparently as a reaction to jailbreakers and developer backlash.

The App Store nowadays is arguably the most vital app community on any platform, but Steve Jobs initially resisted the idea of users customizing their iPhones with third-party programs, later to become known as apps. The revelation is another of the many interesting nuggets to leak from the upcoming Steve Jobs biography by Walter Isaacson, which goes on sale Monday. According to the Huffington Post which obtained an early copy of the book:

Apple board member Art Levinson told Isaacson that he phoned Jobs “half a dozen times to lobby for the potential of the apps,” but, according to Isaacson, “Jobs at first quashed the discussion, partly because he felt his team did not have the bandwidth to figure out all the complexities that would be involved in policing third-party app developers.”

Some other tidbits: Jobs informed Cook on a flight to Japan that “I’ve decided to make you COO”. Also, the initial lukewarm reception to iPad “annoyed and depressed” Jobs.

As for Apple’s seemingly unstoppable mobile application bazaar, Jobs – of course – would later embrace the App Store fully as it had become the central theme around Apple’s famous iPhone commercials featuring the “There’s an app for that” tagline. Upon releasing, the original iPhone immediately captured attention of the hacking community which had begun tinkering with the product. Soon thereafter, popular tweaks ensued which added more functionality to the device despite the lack of the official software development kit.

END_OF_DOCUMENT_TOKEN_TO_BE_REPLACED 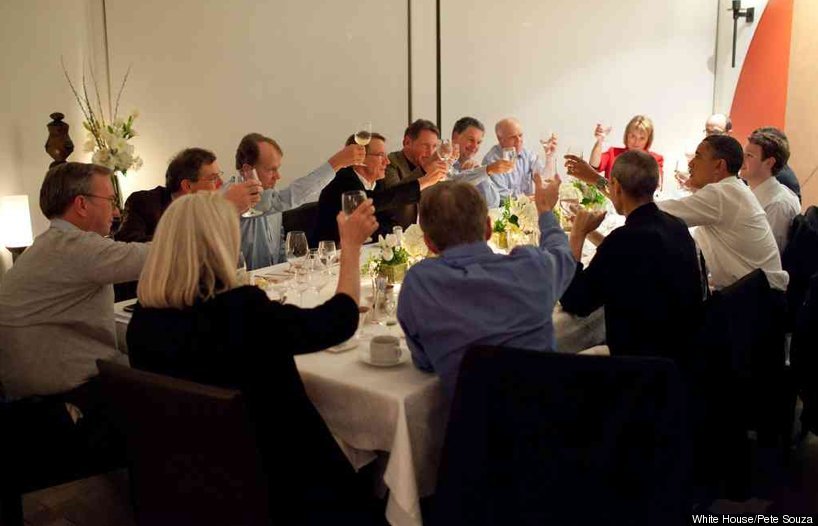