Samsung loses $10B market value due to Apple order rumor

Samsung is the world’s foremost DRAM manufacturer, but its shares subsequently fell 6.2-percent to around $1,100 USD after the piping hot rumor circulated the blogosphere. The abrupt plunge is the stock’s 9-week low and sharpest daily fall in almost four years. SK Hynix is the second-largest memory chipmaker after Samsung, and its shares closed down 9 percent, which is a 20-week low and steepest slump in nine months.

1. Digitimes is about 20% right at best on its calls so their reporting is hardly a done deal

2. Anyone who follows Apple knows that a). they never only have one supplier – they choose multiple suppliers and b). they are shrewd negotiators and probably bought the RAM for just above cost which won’t yield much profit for Elipida.

Read the full story at 9to5Google. 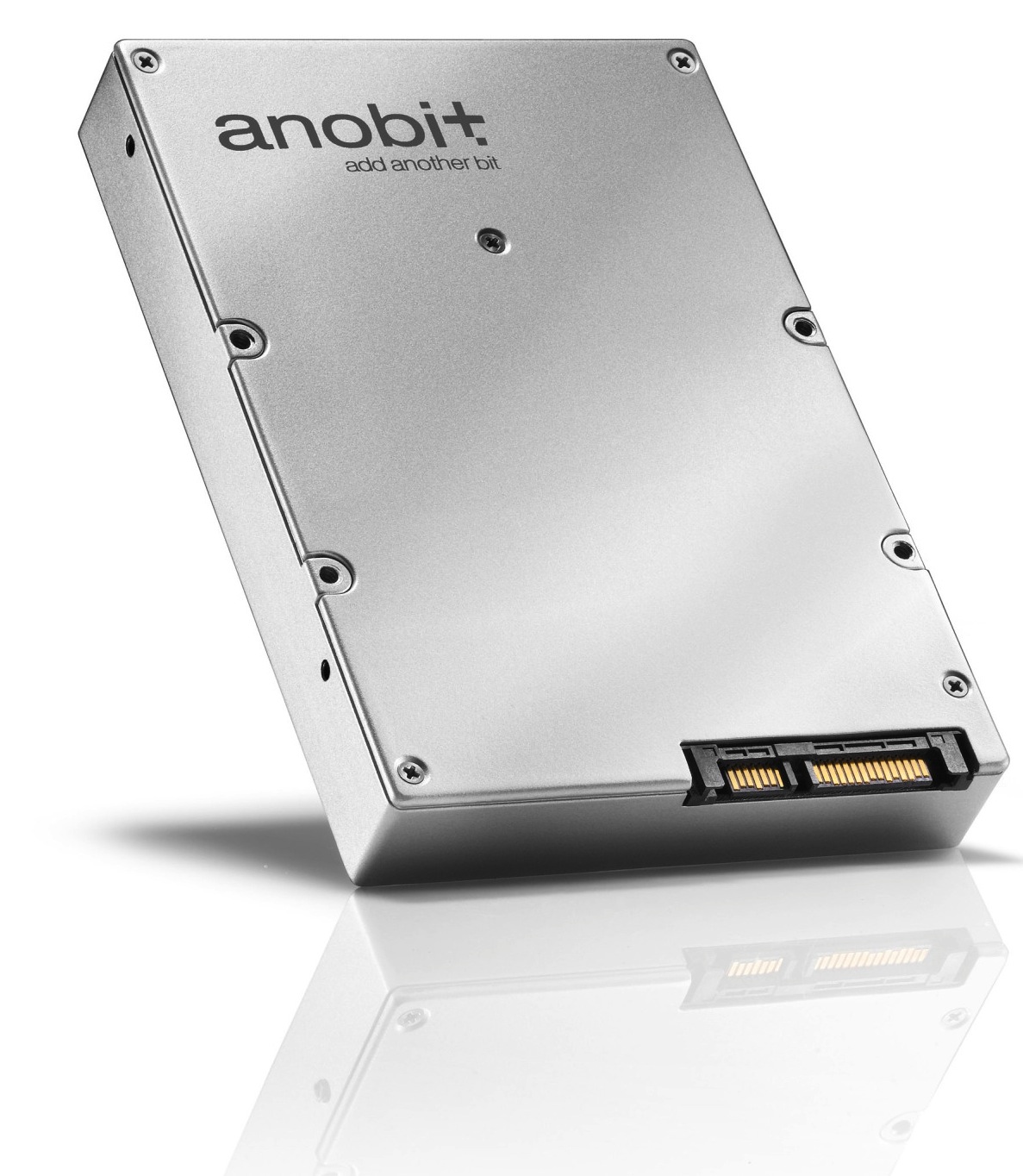 People have been wondering what should Apple do with its cash hoard since the dawn of time and the company’s silence on the matter has only fueled speculation and increased pressure on the new CEO to pay a cash dividend, which they had stopped doing in 1995. If TechCrunch is to be believed, which relayed a Calcalist report in Hebrew, Apple is going to spend between $400 and $500 million to acquire Anobit, a fabless flash memory chip maker based in Israel.

To put this in perspective, the Anobit acquisition would be bigger than any since the 1997 purchase of NeXT for $404 million that brought back Steve Jobs. Anobit specializes in flash storage solutions for enterprise and mobile markets and making them cheap and reliable using its proprietary MSP technology (which stands for ‘Memory Signal Processing’). MSP lets Anobit engineer more reliable flash memory chips with significantly longer usable life.

Anobit’s list of clients isn’t public, but the Calcalist report claims Apple is a client:

END_OF_DOCUMENT_TOKEN_TO_BE_REPLACED 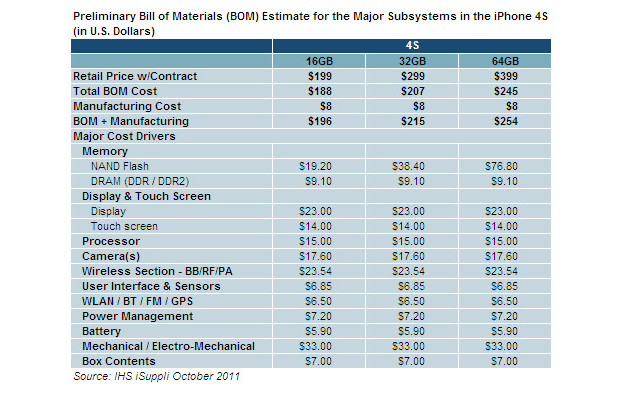 As always, the guys over at IHS iSuppli have just published analysis of their iPhone 4S teardown showing a BOM of $188 for the 16GB and in the process revealing some previously undisclosed suppliers.

The report describes the 4S’s insides as including a “wealth of innovation”, in contrast to the device’s feature set which was received as an incremental upgrade by most. Among the suprises revealed during the teardown– NAND flash memory supplied by Hynix Semiconductor (a first for iPhone) and a “unique custom” wireless module from Avago Technologies Ltd.  The device torn down by iSuppli carried the same sony Sensor as the device X-Rayed by Chipworks but they postulate that Omnivision may also provide an 8-megapixel sensor as well for some of the devices.