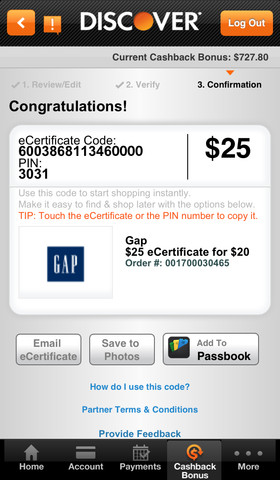 Draw Something Pro: OMGPOP is out with a new, paid, ad-free version of its popular Draw Something app. While you could get a universal, ad-free $2.99 version of the app previously, this new pro version includes a UI designed specifically for iPad (no iPhone/iPod support), and a few new features including:

Vintagio version 4.1: MacPhun’s retro video editor app is currently 60% off for the holidays in our deal section below and today received new features including full iPhone 5/iOS 6 support, Cinegram exports, a faster algorithm, and other improvements.

The Oregon Trail: American Settler: The classic PC titled was recently revived for iOS devices by developer Gameloft, and today gets a few new features including a snow-covered landscape, and an appearance by 7-time Grammy award winning country group Lady Antebellum:

★ Interact with the members of the popular country pop band, Lady Antebellum, as they visit Oregon for the winter – starting at Level 15. Watch their performance in the new Concert Hall!
★ All-new town photo sharing – share postcards of your frontier town with all your friends!
★ New snow-covered landscape!
★ Festive quests, decorations and buildings.
★ Dress Ma & Pa in holiday-themed outfits!