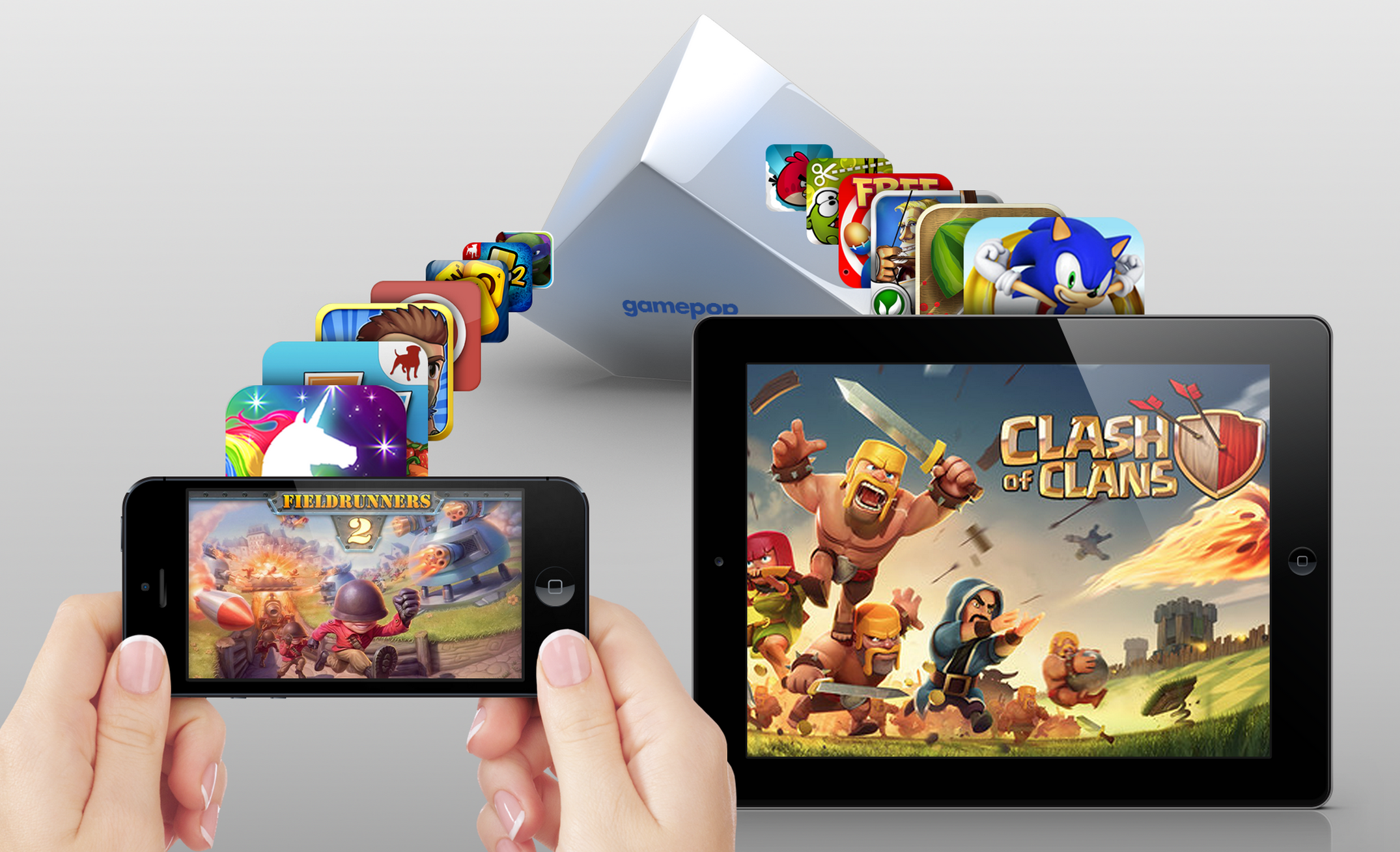 We spoke to John Gargiulo from BlueStacks who told us a little more about the announcement and how the company will bring iPhone and iPad games to the GamePop platform using its ‘Looking Glass’ technology. It’s also announcing its first major partner from the iOS developer world, and it happens to be creators of the hugely popular Fieldrunners series, Subatomic Studios. END_OF_DOCUMENT_TOKEN_TO_BE_REPLACED