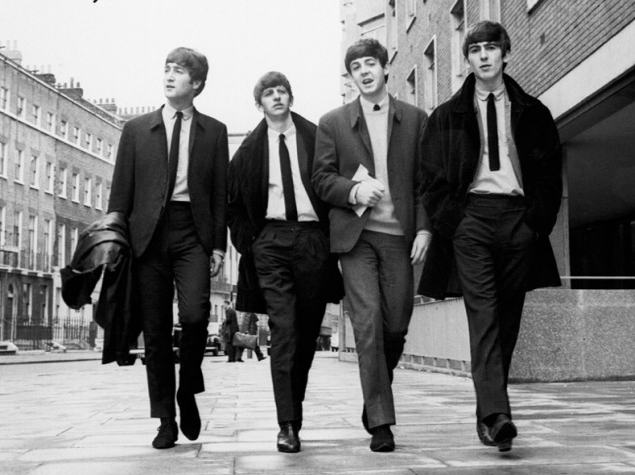 Following the outpouring of grief over Steve Jobs’s October 5 passing and the subsequent October 19 event Apple organized to celebrate its co-founder and visionary, the news has arrived of a musical tribute featuring rockers the Flaming Lips. The band will perform a cover of the Beatles’ “Revolution” at the MTV O Music Awards 2 and their performance will be recorded with an iPad and broadcast on OMusicAwards.com, according to the official blog post.

The O Music Awards broadcast kicks off on October 31 at 8:30 p.m. PDT/11:30 p.m. EST. It is a fitting tribute to Jobs for much more than a choice of song. Steve was a big fan of the English rock band (and pop culture in general). In fact, he regarded The Beatles as being his model for business:

My model for business is The Beatles: They were four guys that kept each other’s negative tendencies in check; they balanced each other. And the total was greater than the sum of the parts. Great things in business are never done by one person, they are done by a team of people.