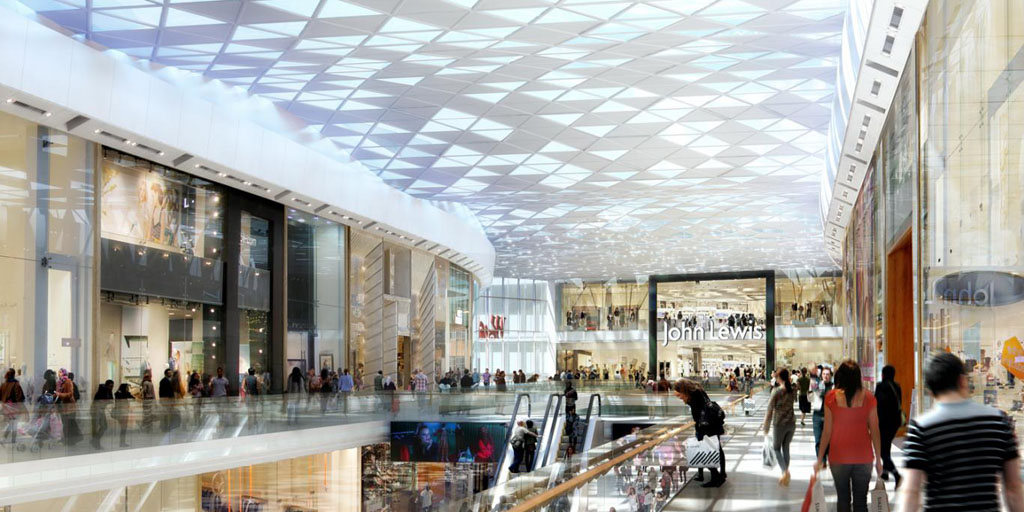 Any UK readers planning to buy an Apple Watch this week may want to hold out until Friday, when it goes on sale in 37 branches of the department store John Lewis. The company offers free extended warranties on the electronic items it sells, ranging from two years for small items to five years for TVs. The Apple Watch is likely to be offered with the same two-year warranty as iPads.

Although EU law declares that almost all products sold in the UK have to be offered with a minimum two-year warranty, and some have successfully used this to make claims from Apple Stores after the company’s own one-year warranty has expired, it’s always likely to be less hassle claiming from a company that explicitly promises it.

The news follows shortly after Currys/PC World announced on its website that it would be selling the Apple Watch “soon.” Apple’s wider roll-out of the Watch beyond its own retail stores and selected upmarket launch partners began with Best Buy in the U.S., the same chain in Canada and then other chains in Australia, France and Germany.

Honored to host @RepJohnLewis at Apple today. His 50-year march for justice and equality inspires us. @MARCHTrilogy pic.twitter.com/I5ye7OdIDi

Lewis also addressed Apple employees during an event held on campus today. Last year Apple revealed its diversity statistics for the first time in company history and promised to continue working on diversifying its workforce. Cook also met with Rev. Jesse Jackson in December to discuss the topic. 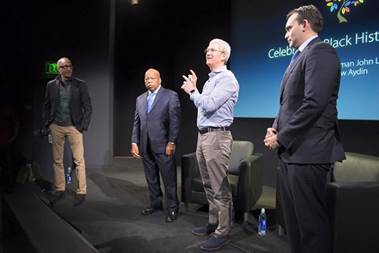 Alabama native Tim Cook has often discussed the civil rights movement and taken an active role in promoting policies and legislation related to various civil issues, including education as a right and race relations.