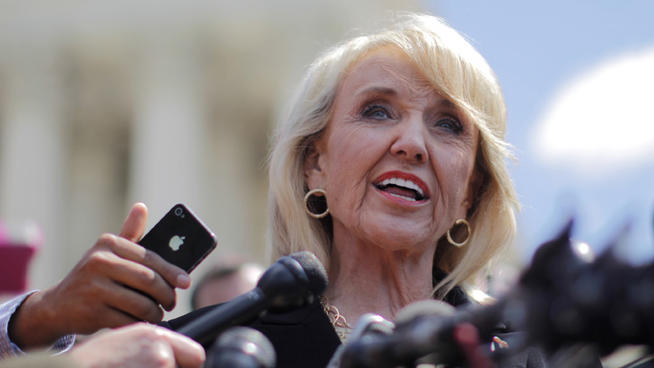 Update: Following Apple’s expression of opposition and much national attention, Governor Brewer has vetoed the bill.

Apple has confirmed an NBC report that the company has urged Arizona State Governer Jan Brewer to veto a highly controversial (to put it mildly) bill that would allow businesses to deny service to gay and lesbian customers.

Apple spokeswoman Kristin Hueget confirmed Monday that the company had reached out to Brewer and urged a veto.

American Airlines CEO Doug Parker, Sen. John McCain and three State Senators who originally voted for the bill are also among those who have joined calls for the veto.

Apple’s sapphire plant, believed to be making screens for the iPhone 6, is located in Mesa, Arizona. The company last year applauded the Supreme Court ruling that banning same-sex marriage in California was unconstitutional. 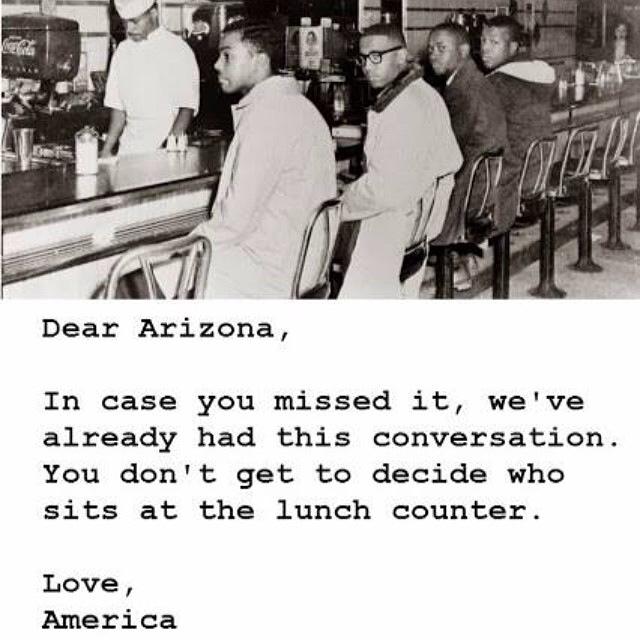 Before either Apple CEO Tim Cook or Apple CFO Peter Oppenheimer took the stand to testify on behalf of Apple to defend the company’s tax practices, Senator Rand Paul of Kentucky lashed out on Senator John McCain and Senator Carl Levin for the “spectacle of dragging in here executives from Apple using the brute force of government to bully a great success story.”

Senator Paul, a notable Tea Party leader and son of Representative Ron Paul, is often outspoken on issues of tax reform and made no effort to align for his Republican colleague Senator John McCain.

Chairman Levin didn’t hesitate to bring the narrative against Apple and its tax practices back to the center stage soon after Senator Paul’s comments.

END_OF_DOCUMENT_TOKEN_TO_BE_REPLACED 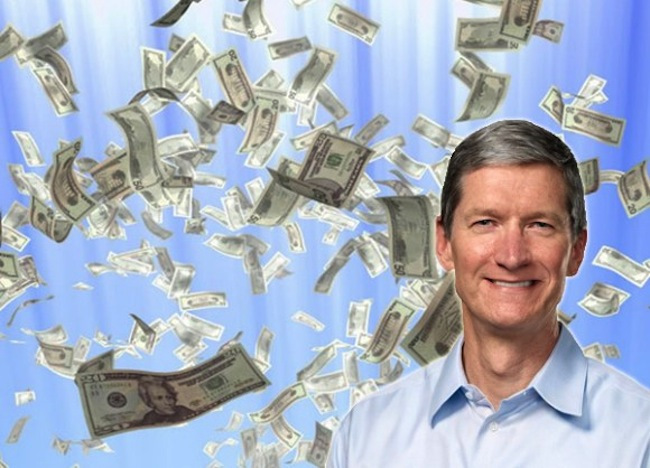 Apple has already made its planned remarks before a Senate committee on Tax Reform known.

Here’s what the other side has to say via Michigan’s Carl Levin (Democrat) on the senator’s view of Apple’s tax avoidance strategy:

“Apple wasn’t satisfied with shifting its profits to a low-tax offshore tax haven. Apple sought the Holy Grail of tax avoidance. It has created offshore entities holding tens of billions of dollars, while claiming to be tax resident nowhere. We intend to highlight that gimmick and other Apple offshore tax avoidance tactics so that American working families who pay their share of taxes understand how offshore tax loopholes raise their tax burden, add to the federal deficit and ought to be closed.”

“Apple claims to be the largest U.S. corporate taxpayer, but by sheer size and scale, it is also among America’s largest tax avoiders. A company that found remarkable success by harnessing American ingenuity and the opportunities afforded by the U.S. economy should not be shifting its profits overseas to avoid the payment of U.S. tax, purposefully depriving the American people of revenue. It is important to understand Apple’s byzantine tax structure so that we can effectively close the loopholes utilized by many U.S. multinational companies, particularly in this era of sequestration.I have long advocated for modernizing our broken and uncompetitive tax code, but that cannot and must not be an excuse for turning a blind eye to the highly questionable tax strategies that corporations like Apple use to avoid paying taxes in America. The proper place for the bulk of Apple’s creative energy ought to go into its innovative products and services, not in its tax department.”