Following months of rumors, Adobe is today announcing Photoshop Lightroom 6 and Lightroom CC, the latest versions of its popular photo editing and organization software. Sharing the same code, design, and much of the same functionality, the two Lightroom releases are separated into purchasable (Lightroom 6) or subscription (Lightroom CC) versions, only the latter of which can sync with Adobe’s mobile applications. Apple notably recommended Lightroom as a replacement for its recently-discontinued Aperture professional photo application, and worked with Adobe to build an Aperture library importing tool to aid users during the transition.

Lightroom manages large photo libraries, while offering photographers powerful tools for RAW and JPEG image adjustment. Now solely a 64-bit application, Lightroom 6/CC promises huge speed improvements when applying prior effects to images, as well as newly added tools and brushes. As shown in the embedded video, facial recognition has been added, enabling functionality similar to Apple’s Faces feature from Aperture and iPhoto. A new HDR (high dynamic range) tool uses two images to create a composite photo with more vivid colors and detail, while brushes such as radial and graduated filters have been added. The app has also gained new slideshow options, automatic panorama stitching, video slide shows, and many other features.

Photoshop Lightroom CC can be downloaded now as part of Adobe’s Creative Cloud Photography subscription service for $9.99 per month; a prepaid year of CC Photography access is normally $119.88, and currently on sale at B&H Photo Video for $99.88. Photoshop Lightroom 6 can be ordered for $149 as a standalone download. Adobe has also released version 1.4 updates to its mobile apps Lightroom for iPad and Lightroom for iPhone with support for Lightroom CC, improved cropping, and TIFF file support. Both iOS apps are now available for free from the App Store, but require Creative Cloud subscriptions. 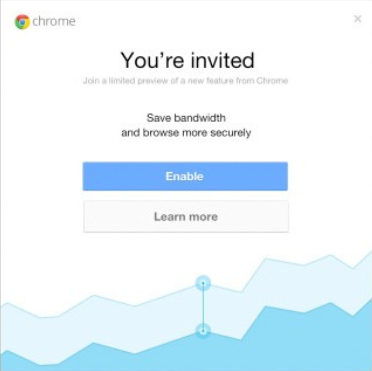 If you use Chrome on your iPhone or iPad, and you’re not running the latest version, you may want to update it. Google has started inviting selected users to enable the data-compression feature it first launched on Android back in March.

For an average web page, over 60% of the transferred bytes are images. The proxy optimizes and transcodes all images to the WebP format, which requires fewer bytes than other popular formats, such as JPEG and PNG. The proxy also performs intelligent compression and minification of HTML, JavaScript and CSS resources, which removes unnecessary whitespace, comments, and other metadata which are not essential to render the page. These optimizations, combined with mandatory gzip compression for all resources, can result in substantial bandwidth savings.

Or, in less technical terms, Chrome strips out everything not needed to display webpages properly, so you get the same experience but with up to 50% less data usage. For those who do a lot of browsing on 3G/4G, that can make a big difference to your monthly data bill.

So far, only a relatively small number of users appear to have been invited to participate, but that number is likely to grow over the next few weeks. 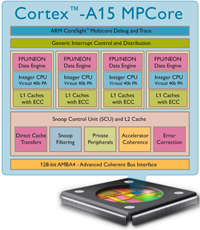 According to Rapidus.se (via TechCrunch), Apple has purchased a Swedish firm called AlgoTrim for an undisclosed price. The small company specializes in image and video, specifically JPEG, compression techniques on mobile devices which allow faster processing of images on power-constrained mobile devices.

AlgoTrim™ develops advanced solutions for mobile devices within the fields of data compression, mobile imaging and video, and computer graphics.

These solutions are designed to excel in terms of high performance and small memory requirements, making them ideal for mobile devices. Many solutions offered by AlgoTrim are codecs that are the fastest on the market, for example, the lossless codec for general data compression and the imaging codecs.

Apple is no stranger to the Swedish technology market. It picked up Polar Rose in 2010, a face recognition company and C3 a Swedish 3D mapping company in the run up to its Maps product launch. Cupertino has been on a bit of a startup binge lately buying such companies as Embark and Matcha.tv.

Last year, AlgoTrim reported a revenue of 3.0 million USD, with an net income before taxes of EUR -1.1 million.  Until now, AloTrim has been focused mostly on Android development.

Update: The acquisition has been confirmed to TechCrunch:

Apple buys smaller technology companies from time to time, and we generally do not discuss our purpose or plans.

END_OF_DOCUMENT_TOKEN_TO_BE_REPLACED

$259 Smartphone receipt printer? Can I get a smartphone Floppy Drive too?! 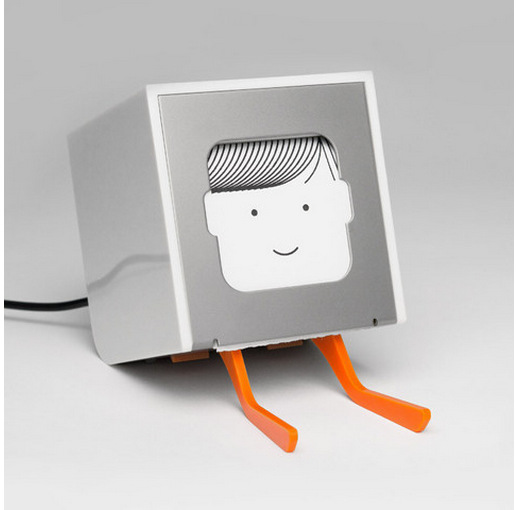 This ‘Little Printer’ thing is making the rounds today (right). It is a cute $259 (plus $30 shipping to U.S.) Cloud printer that prints on a receipt-size roll of paper from a smartphone using some special software.

I am not feeling it, but I imagine there will be some special use cases. As The Verge notes in an interview with Berg cofounder Matt Webb, you could put one of these at your grandma’s house and just send her black and white notes/receipts all day. You can even have it set up to print news on a smartphone-sized scroll of paper. :/

HP and Google already make Cloud printing solutions that do this better, however, and besides, aren’t we trying to move away from printing stuff in general?

END_OF_DOCUMENT_TOKEN_TO_BE_REPLACED 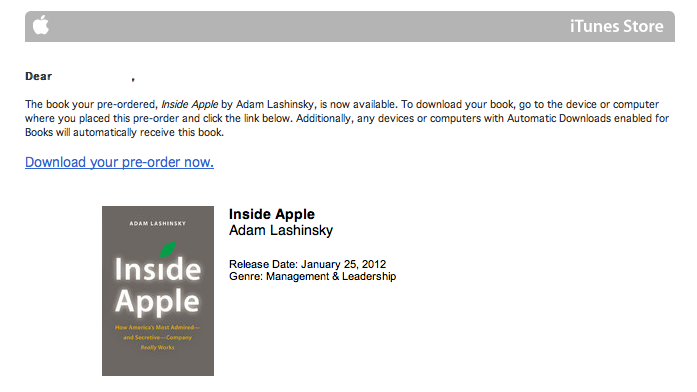 Apple just emailed customers who pre-ordered the book “Inside Apple” from the iBookstore to let them know the book is now available to download and read. Those interested in downloading the book can do so from this direct link.  The Amazon Kindle version should be available in less than an hour.