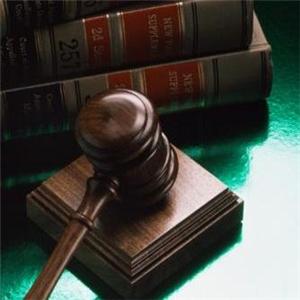 According to two separate reports today, Apple is once again facing roadblocks in its attempt to win sales bans in a patent-related litigation with Samsung and Motorola.

The first report comes from Bloomberg about a court in Dusseldorf, Germany, which said Apple would likely lose its bid for an injunction on Motorola’s Xoom tablet in the country:

The German court that banned Samsung Electronics Co.’s Galaxy 10.1 tablet sales last year is unlikely to grant Apple the same victory against Motorola Mobility’s device, Presiding Judge Johanna Brueckner-Hofmann said at a Dusseldorf hearing. The assessment is preliminary and may change after today’s arguments are reviewed. A ruling is scheduled for July 17… “We don’t think someone sits in a coffee house using the Xoom and hopes other people will think he owns an iPad,” Brueckner-Hofmann said.

The second report is related to the ongoing United States Samsung/Apple patent case. Today, CIO claimed Apple’s request to ban Samsung’s Galaxy Tab 10.1 was delayed due to a judge in California telling the court it will hold off on a ruling:

Apple’s bid to get a ban on sales in the U.S. of Samsung’s Galaxy Tab 10.1 tablet has been delayed after a federal court in California said on Monday it could not rule right away on Apple’s request for a preliminary injunction, while the matter is before an appeals court… The judge said Apple can renew its request for a preliminary injunction once the appeal court issues its ruling.