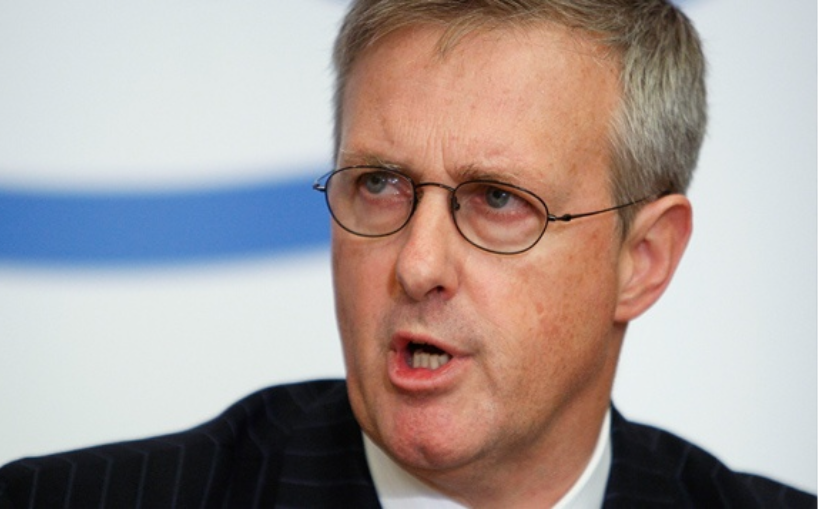 Apple seemingly wasn’t too happy that it was singled out for an FTC investigation into making it too easy for children to make in-app purchases: following its own settlement back in January, the company’s general counsel Bruce Sewell promptly reported Google for the same thing, reports Politico.

“I thought this article might be of some interest, particularly if you have not already seen it,” Apple general counsel Bruce Sewell wrote to FTC Chairwoman Edith Ramirez and Democratic Commissioner Julie Brill, pointing to a report that criticized Google’s app store over the same issue of unauthorized purchases …