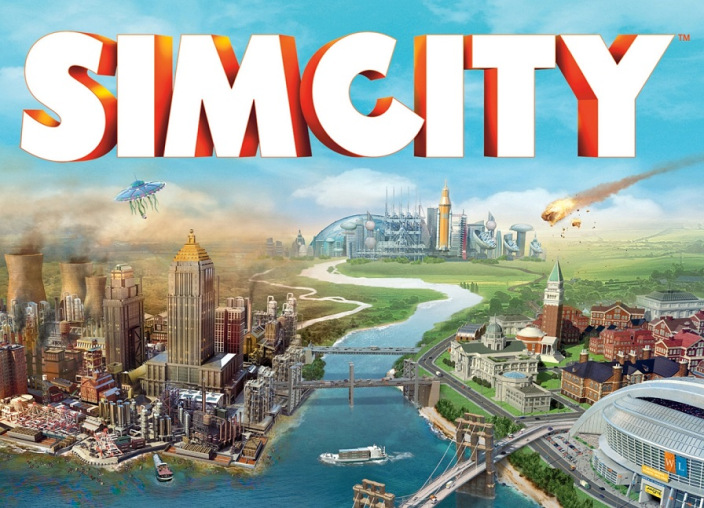 EA confirmed today on its website that the latest SimCity instalment will be headed to Mac this summer with an official release scheduled for June 11. The title will be available exclusively through EA’s Origin platform (in addition to “other online retailers”), but those who have already purchased the PC version of the game will be able to grab the Mac download for free on Origin:

“SimCity is coming to Mac on June 11 and one purchase will give you both the Mac and PC versions. You only need to buy SimCity once to play together across the same servers, regardless of which version you’re playing,” said Lucy Bradshaw, Senior Vice President and General Manager of EA’s Maxis Label. “We didn’t want to make any compromises when it came to the Mac so we created a native version that is optimised for the hardware and OSX.”

Good news if you plan on picking up the Mac version this summer: right now you can get SimCity for the lowest price we’ve seen ever, $32 on 9to5Toys, and then download the Mac version free in June.

EA made a point of noting that the game is not your average port but rather runs natively on OS X with “its entire software renderer was rewritten for OpenGL, ensuring the best performance for the platform.” SimCity will allow players to play online across platforms on the same servers as PC users when it launches and Origin account holders will be able to use the same account on both copies. The game originally got off to a bit of a rough start, with players experiencing major server issues that eventually lead to EA offering refunds and free games to disgruntled users. END_OF_DOCUMENT_TOKEN_TO_BE_REPLACED 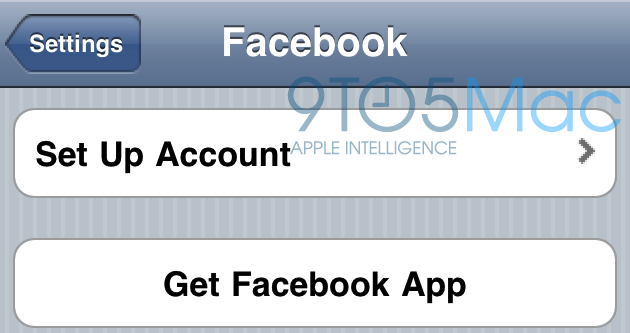 Apple’s CEO Tim Cook hinted this past week during his interview at D10 that we could expect closer ties with Facebook and to “stay tuned” when asked about Twitter-like integration in iOS. Now, according to a report from TechCrunch, the much-anticipated integration of Facebook will happen in “the latest version of iOS.” There are not many details provided by the report, but it did note Apple is still trying to decide “exactly how sharing will work” and that things could change before iOS 6 is unveiled:
END_OF_DOCUMENT_TOKEN_TO_BE_REPLACED

Gruber: TBA sessions on WWDC schedule could point to apps for Apple TV 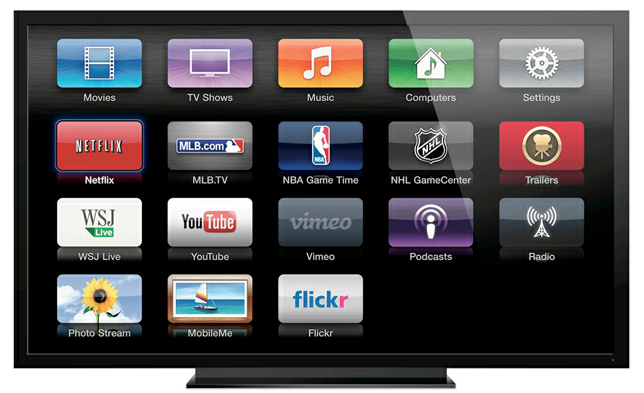 In a post where he admittedly overanalyzed the recently released schedule for WWDC 2012, Daring Fireball’s John Gruber speculated that the high amount of “To Be Announced” sessions could indicate the launch of a new developer platform. His bet? Apps for Apple TV:

To me, this is what a preliminary WWDC conference schedule would look like if Apple were set to announce a new developer platform, like, say, apps for Apple TV. Apps for Apple TV is just a guess — I’ve heard not a single whisper about such a thing from any Cupertino area little birdies. (Cf. the aforementioned Tim Cook quote about Apple doubling down on secrecy.) But it’s one of the few things I can imagine would that would be big, new, and different enough to warrant that much attention at WWDC.

This tidbit follows reports from this morning that claimed Apple is set to introduce a new Apple TV OS and APIs, which could work with the unconfirmed Apple HDTV. We noted this morning that a new Apple TV OS raised questions, especially because Apple introduced a revamped Apple TV UI in March. We will have to wait a couple weeks to find out for sure, but we are expecting to see at least thinner, redesigned MacBook Pros, iOS 6, and Mountain Lion. Some of the TBA sessions could be for Retina Mac apps.

Apple will kick off WWDC with its keynote presentation at 10 a.m. PST on June 11.