We told you about a service called Kickfolio in December that would allow developers to demo their iOS apps directly in the browser using a new HTML5-based platform. The service converts a zipped version of an iOS app into a private test page with a completely interactive HTML5 and CSS version of the app. Today, the service got a few updates including the ability to embed app demos on any webpage using an iframe. You’ll find embedded iOS apps above and below that Kickfolio sent over for us to try. Kickfolio also now supports iPad apps, and it is making the service much more affordable for all. This is a powerful tool for developers promoting their apps online, and it’s one I expect many to take advantage of when providing free demos to potential customers and press on their website.

Kickfolio originally had some feedback for users about plans starting at $50 a month. The good news: the company just slashed the cheapest plan to $9 a month (that includes 500 embed sessions). Every plan now also includes unlimited apps, and the company is reopening 15-day free trials so everyone will get a chance to try the new features.

Kickfolio allows you to demo iOS apps in a browser 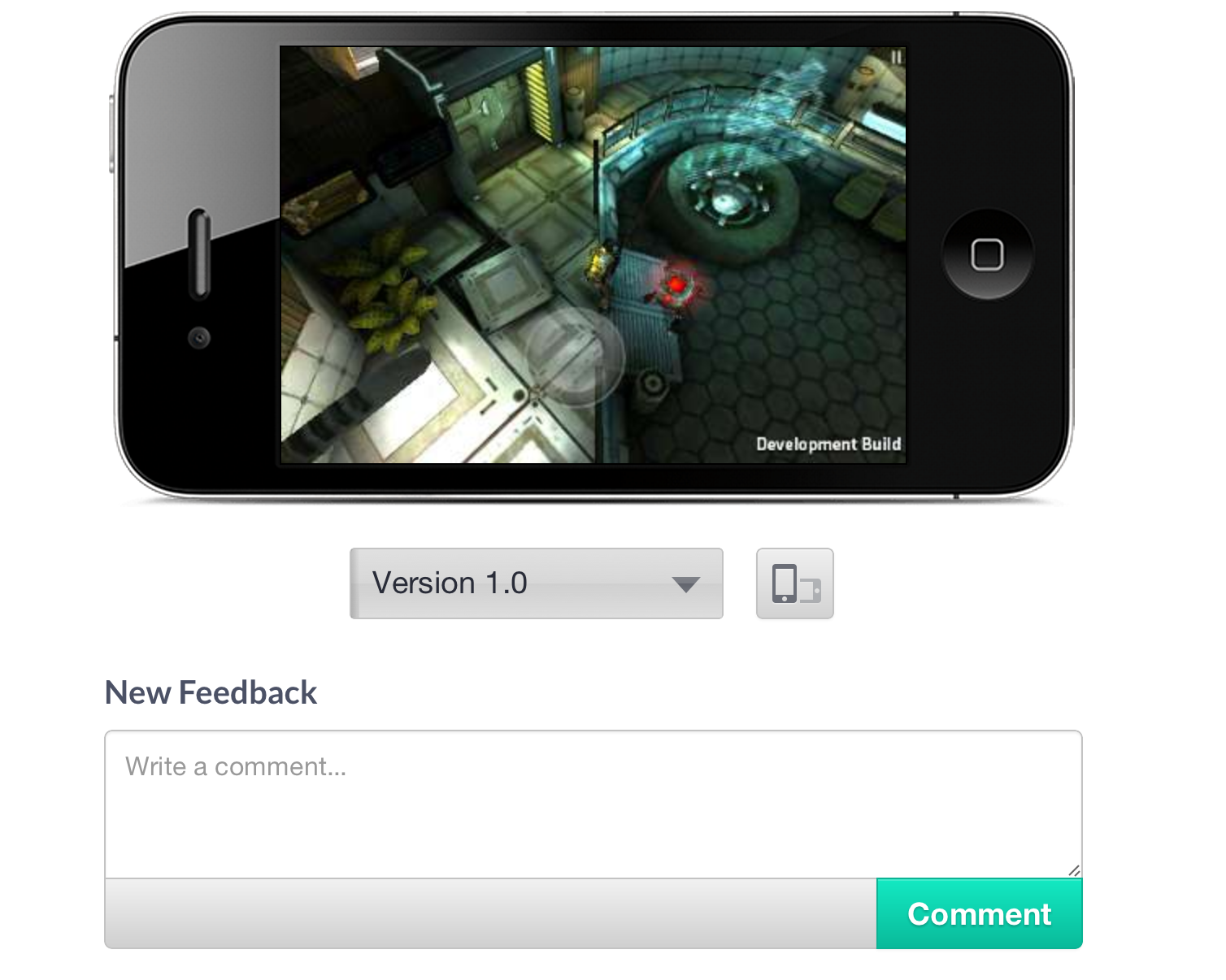 Just launched this week, Kickfolio is a new HTML5-based platform that allows developers to test and share builds of their iOS apps in the browser. Developers simply upload a zipped version of their app (no SDKs or changing code), and the service spits out a link to a private test page displaying an interactive HTML5 and CSS version of the app controllable by mouse and keyboard in portrait or landscape. Testers will also be able to leave feedback and interact with testers in a comment section on the page. Kickfolio has an example of the Angry Bots iOS app from Unity Technologies on its website here.

A pro version of the service also includes a feature to embed apps that allows users to insert the interactive apps in press releases, websites, and elsewhere. The company has a 15-day free trial available, but is also offering pricing ranging from $50 a month for one to two apps to $300 a month for unlimited apps. You can learn more and create an account on the company’s website here.

A demo from Kickfolio of an iPhone app running inside a browser on Samsung’s Galaxy Nexus is below: