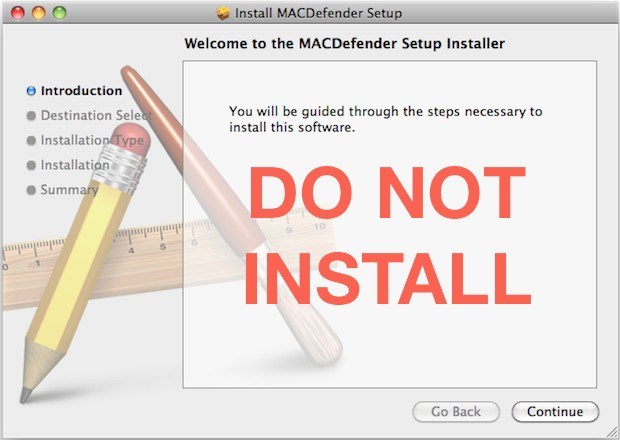 Apple has announced in a new support document that an update to Mac OS X will be issued in “the coming days” to find and squash malware. This malware comes through supposed anti-virus software that is actually built to steal private information like credit card numbers.

In the coming days, Apple will deliver a Mac OS X software update that will automatically find and remove Mac Defender malware and its known variants.  The update will also help protect users by providing an explicit warning if they download this malware.

In the meantime, Apple is now offering a manual resolution for users who wish to remove and find malware as soon as possible. The solution is pasted after the break. This upcoming software update may be a simple security patch or may even be a part of Mac OS X 10.6.8, which Apple has already seeded twice to developers.