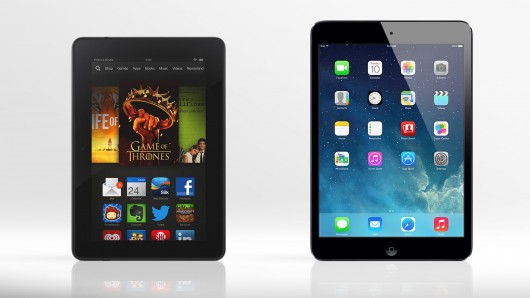 Amazon has never shied away from quietly mocking Apple’s iPad and that’s why this new Kindle Fire HDX commercial (via Amazon YouTube) and its distinctly British voice has us laughing. Calling it the “magical new iPad Air” in proper British tongue, the commercial is offset with the American accented intro of the 8.9″ Kindle Fire HDX.

END_OF_DOCUMENT_TOKEN_TO_BE_REPLACED 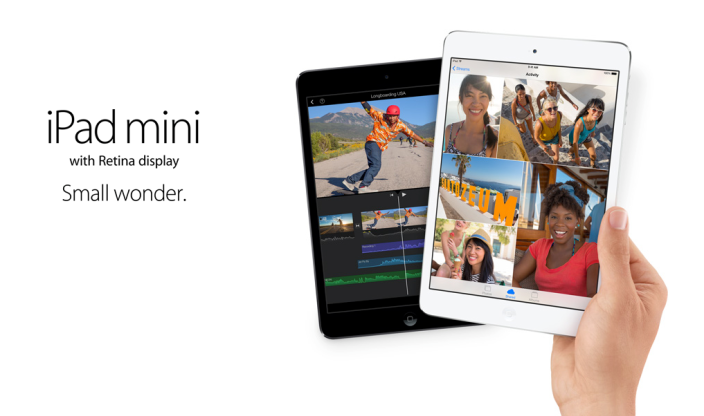 Although initial reviews of Apple’s new Retina iPad mini bemoaned its cost but praised its display, a slew of more hands-on reviews have realized a notably narrower color gamut (same as the non-Retina iPad mini) compared to other popular tablets including the iPad Air and Nexus 7.

While it may not be immediately noticeable to many consumers, it’s certainly a fine, in-depth critique when investing in what you expect to be the best tablet on the market.

Is the Retina iPad mini sharper? Obviously. But don’t expect to see its colors pop in the same way that the iPhone 5 display delivered after the iPhone 4S. Check out the detailed comments below: