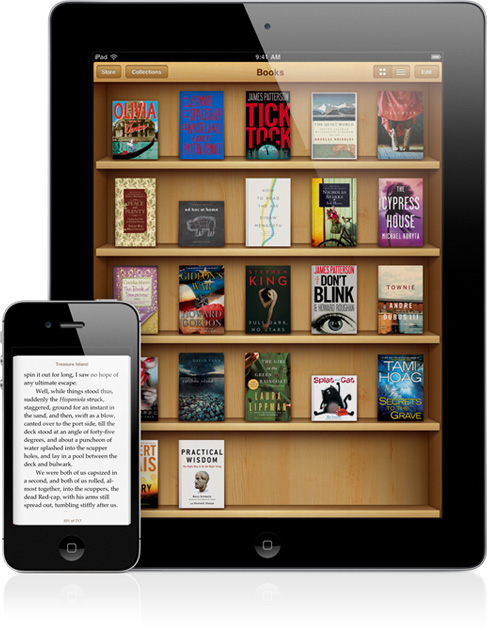 Yesterday, reports from The Wall Street Journal claimed the United States Justice Department was planning to launch an antitrust case against Apple and the country’s five largest book publishers related to claims of e-book price fixing. The European Commission announced in December that it would begin investigating whether Apple and book publishers “engaged in illegal agreements or practices that would have the object or the effect of restricting competition.” Many believe the probes are a direct result of Steve Jobs’ comments documented in Walter Isaacson’s Steve Jobs biography where the late CEO said: “Amazon screwed it up.”

“We told the publishers, ‘We’ll go to the agency model, where you set the price, and we get our 30 percent, and yes, the customer pays a little more, but that’s what you want anyway… They went to Amazon and said, ‘You’re going to sign an agency contract or we’re not going to give you the books.’ “

Today, new court documents from a request by Apple to throw out a class action case over e-book price fixing revealed Apple’s stance on the issue. PaidContent explained: “Apple argues that its business plan was to sell as many e-books as possible and that it had no incentive to raise prices.” Meanwhile, Apple argued: “Why would Apple offer Amazon’s Kindle app on the iPad.” The company’s comments sidestepped all claims about Apple allegedly conspiring to slow Amazon’s entrance into the tablet market with Kindle Fire: