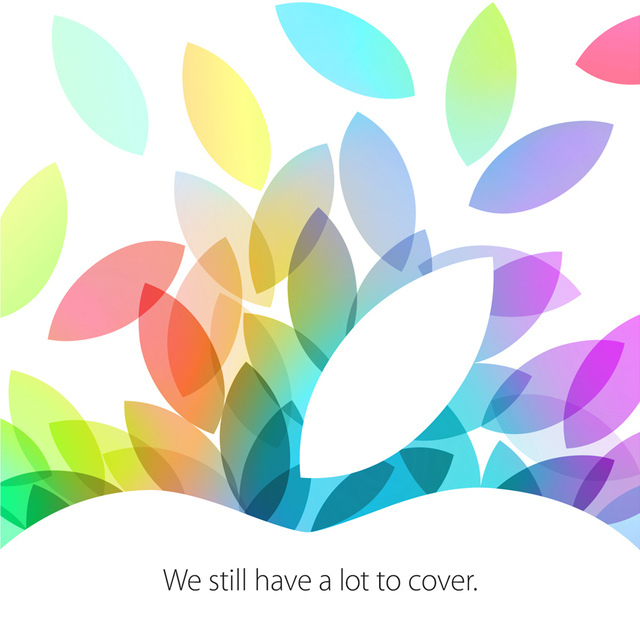 Earlier today, Apple announced that it will be holding its fall event on October 22nd. The event will take place at the Yerba Buena Center for the Arts in San Francisco, California. However, like in some past years, Apple will hold a simultaneous event to cater to media not located in the United States.

For its September 10 iPhone event, Apple held simultaneous satellite streams in Berlin, Tokyo, and Beijing. For the upcoming event, the stream will be held in London, according to members of international media invited to the stream. The London-based event will begin at 6PM local time and it will be held at the Kings Place Hall. This hall fits a few hundred people.

It is likely that the London stream will also offer an opportunity for local journalists to try out the new devices. We’re expecting an iPad mini with Retina display, redesigned full-sized iPad, new Macs, and talk of OS X Mavericks, so there will be plenty in store for the demo area…