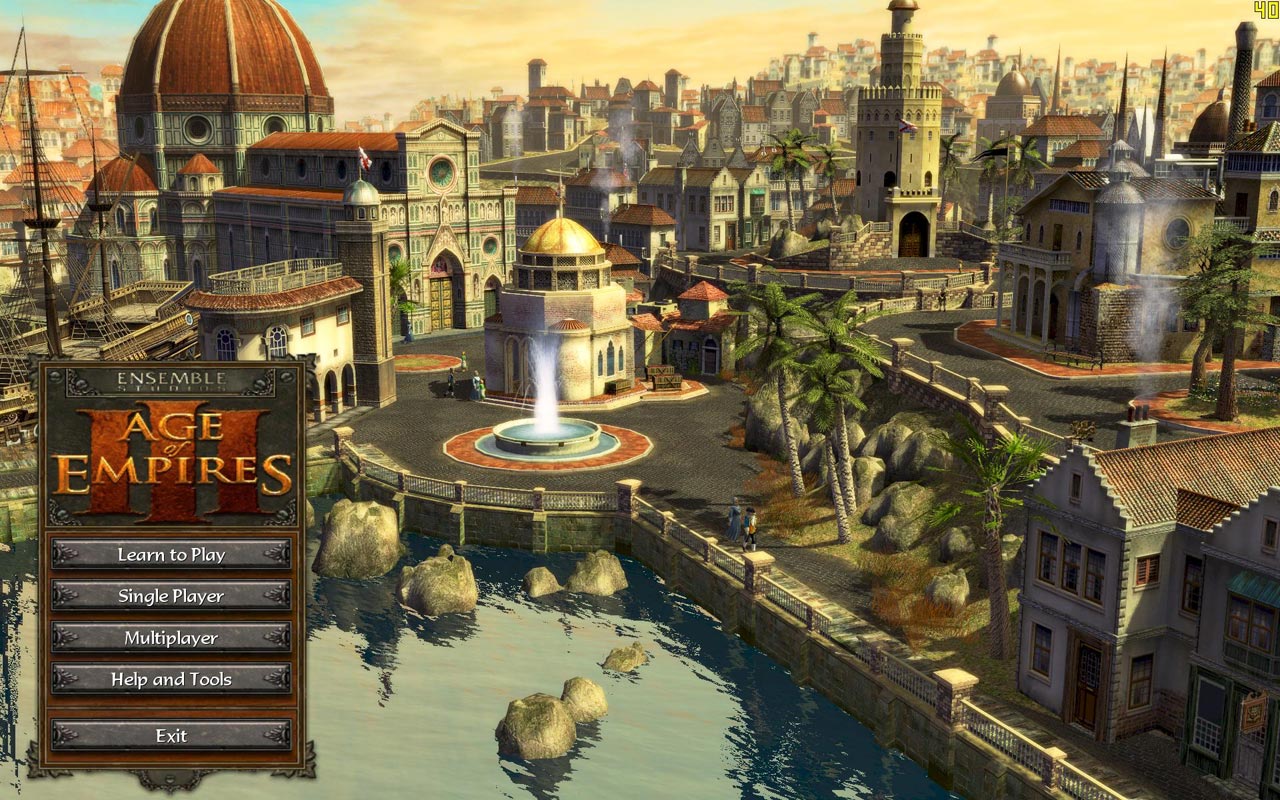 According to a report from Nikkei (via Reuters), Microsoft has signed up Japan-based game developer Klab Inc to bring some of its console and PC games to the iPhone and Android devices. There aren’t many other details, but the report claims Microsoft’s next title to arrive on smartphones will be a free-to-play version of Age of the Empires:

Microsoft’s “Age of the Empires” will be available as a free-to-play game worldwide on smartphones by the end of the fiscal year 2013 and other titles will follow, the report said.

KLab is behind a few titles already on the App Store and Google Play, including Arcadia, Gigabot Wars, Eternal Uprising, and Lord of the Dragons.

It actually wouldn’t be the first game that Microsoft has published for iOS devices as it recently brought its previously Windows Phone only title “Tentacles: Enter the Dolphin” to the App Store for both iPhone and iPad.