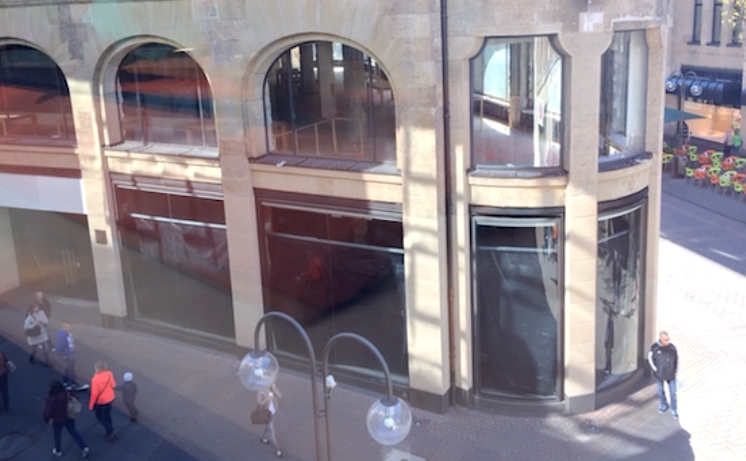 Long-standing rumors of a second Apple Store in Cologne, Germany, appear confirmed by the appearance of Apple’s trademark wooden tables on the upper floor, visible in photos taken from the building opposite. Macerkopf reports that Apple began renovation work after fashion brand Pohland moved out of the wedge-shaped building a few weeks ago.

One of the photos also shows what appear to be markings for the position of the other signature Apple Store feature: the glass staircase.

The site says that the store, located on Schildergasse, is unlikely to open before the fall. The existing Apple Store in Cologne is located at the Rhein Center.

Apfelpage has a closer view of the tables: 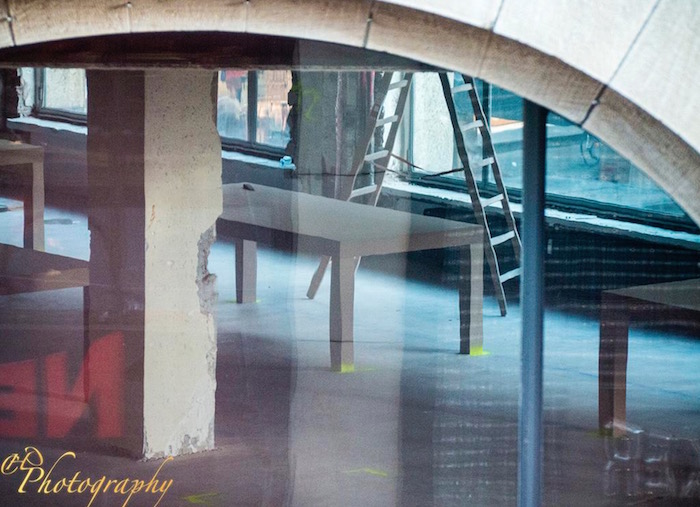 It was announced earlier this month that Apple will open its second retail store in Hangzhou, China, on Friday.