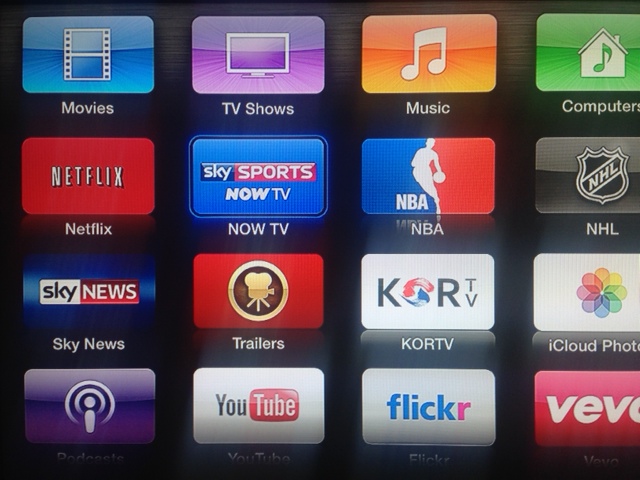 Apple has added a couple of new channels to the Apple TV for UK users. The addition of Sky Sports (provide through Now TV) makes live sports available to UK owners of Apple TV for the first time without the need for a cable subscription. Users can buy £9.99 day passes and get unlimited access to all six Sky Sports channels encompassing the Barclays Premier League football matches, cricket, F1 racing and more.

END_OF_DOCUMENT_TOKEN_TO_BE_REPLACED 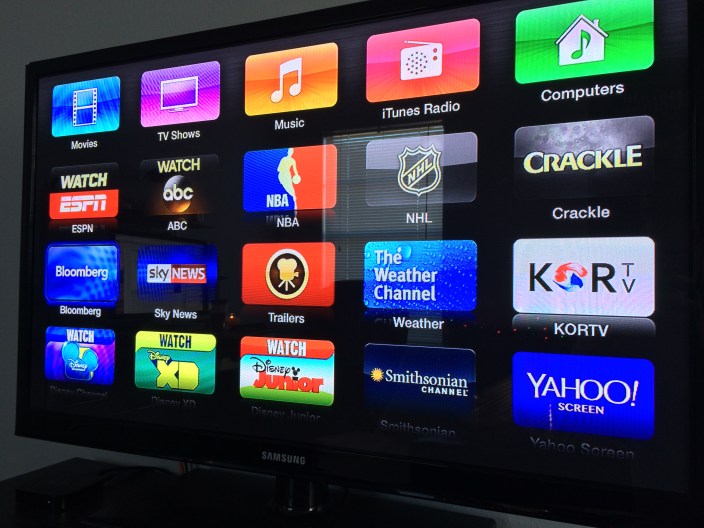 In addition to Bloomberg joining the Apple TV channel lineup today, a handful of other channels were added as well.

Sony’s Crackle service offers a number of television shows and movies without any subscription cost.

The new Watch ABC channel features a number of hit TV shows from the broadcaster including the new Agents of S.H.I.E.L.D series, but requires a subscription from a service provider including AT&T, Charter, Comcast, Google Fiber, Verizon FiOS, and others.

With all of these channels being added (and many requiring cable subscriptions), it should come as a relief to many that the next update to Apple TV offers a simplified interface for hiding channels in the main menu of the settings. Currently, hiding unused channels requires disabling channels in the parental settings.