Family ties earn this Smart Cover knock-off a Samsung certification and a place on their store shelves (UPDATE: product pulled) 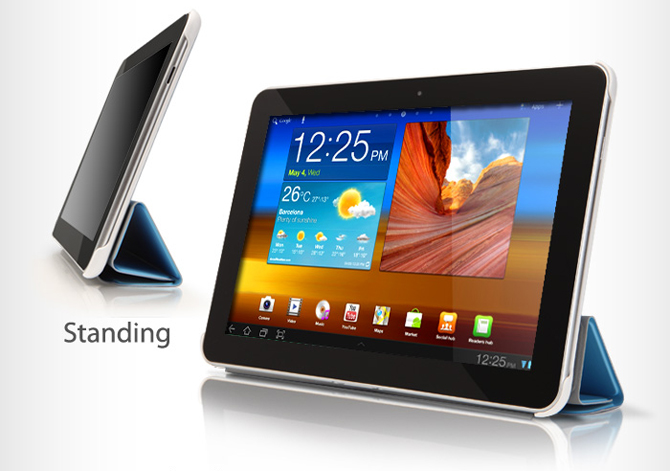 [UPDATE July 19, 2011 8:10 Eastern]: The article has been updated with a comment from Samsung included at the bottom. In addition, an Asian Economy story establishing family bonds between the case maker’s CEO and Samsung’s chairman, provided in the comments, has been added.

Apple is suing “the copyist” Samsung because they “imitate the appearance of Apple’s products to capitalize on Apple’s success”. Be that as it may, the similarities between the two tech giant’s gadgets are nothing compared to what other Asian knockoffs are doing for a living. Like Anymode Corp., which is in the business of designing, manufacturing and selling a blatant Smart Cover rip-off, pictured above and below. Conveniently dubbed the Smart Case – obviously because Apple trademarked it – the accessory comes in five pastel color choices. It too can prop a tablet upwards and it folds like Apple’s accessory as well. The Smart Case is designed exclusively for Samsung’s Galaxy Tab 10.1 – and not by a coincidence, warns our reader Jun.

Apparently Sang-yong Kim, the Anymode CEO, was “born in Samsung family”. Jun tells us – and you’re free to take it at face value – that the Anymode CEO “is nephew of the Samsung’s chairman Kun-Hee Lee“, the claim we were unable to verify at the time of this writing. UPDATE: This Asian Economy article establishes family bonds between Sang-yong Kim and Kun-Hee Lee. The 69-year old chairman of Samsung Electronics stepped down in April 2008 amid the Slush funds scandal, but returned at the group’s helm in March of last year. He is credited for improving the quality of Samsung’s design and products. Anymode is not even attempting to conceal the Samsung link. The company describes itself on a LinkedIn page as… 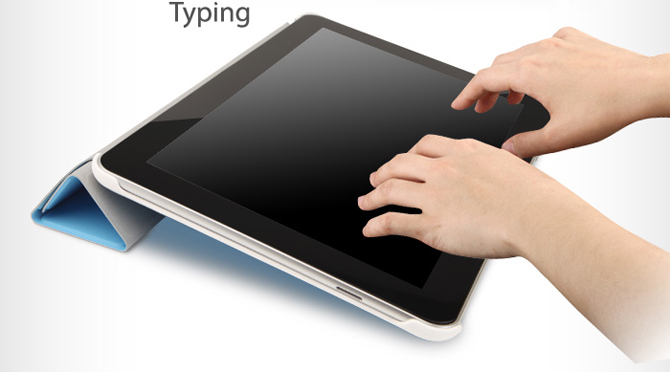