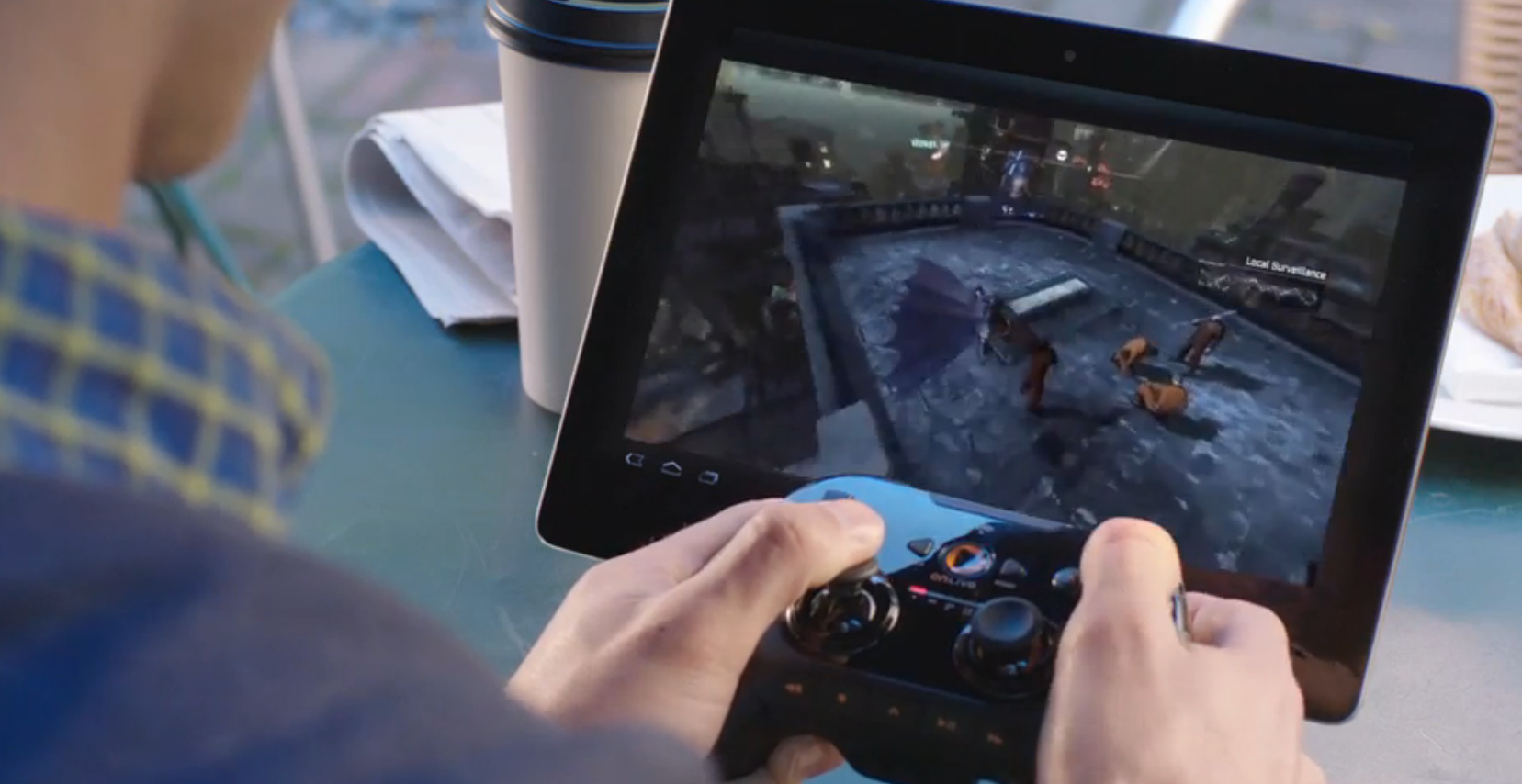 OnLive has just announced (via TechCrunch) a new iPad app capable of accessing their cloud game streaming service previously only available to PC, Mac, and OnLive console owners. Launching in the US and UK first, 25 console titles have been ported to the smaller screen with touchscreen controls, and almost all 200 of the service’s library of console quality titles will be playable via the $50 OnLive wireless controller.

The OnLive service allows streaming of console quality games like Assassins Creed, L.A. Noire, and other titles typically reserved for consoles like the PS3, directly from the company’s servers. The service has received mixed reviews, mostly due to inconsistencies in performance. The same appears to be true for the mobile version, with an early hands-on by TechCrunch highlighting the same performance issues common on PCs. These are “console-class” games, but not always a console quality experience. It’s playable, but really laggy.

The free app should be launching in the App Store any second now, and will still of course require that you purchase or rent the games. Fortunately, any purchased or rented content is instantly playable through any compatible device. You can check out a full list of titles that have been ported with touch controls here. IGN already got their hands on the app for iPad (video below), and they seem to have better first impressions than TechCrunch:
END_OF_DOCUMENT_TOKEN_TO_BE_REPLACED