Want to work with Zane Lowe on Beats 1? Apple Music is hiring

While it appears to be an entry-level position, it will likely be a hot one for anyone looking to get a job in radio: Apple just posted a job listing looking for a production assistant that will work directly with famed radio personality Zane Lowe and the team producing the 24/7 Beats 1 radio station that Apple launched alongside its Apple Music streaming service back in June.

The job listing posted on Apple’s website is seeking a production assistant for Beats 1 to work specifically on Lowe’s show. That includes “creative content ideas, editing, and execution of both audio and video,” and it also means the position will be at Lowe’s Beats 1 studio located in LA. Apple gave a brief tour of the studio back in July.

Zane Lowe was hired away from his popular show on BBC Radio 1 to run the live streaming radio offering included with Apple Music. The DJ and radio personality recently gave his take on how things have been going so far noting that Apple told him not to worry about numbers, but simply to “go out and make noise.”

Following that interview, Apple earlier this month revealed for the first time that it has 6.5 million paying Apple Music subscribers and 15 million total users since launching in late June. It didn’t, however, break out any numbers related to Beats 1 specifically.

LA Unified School District’s “iPad for every student” plan suspended, may be abandoned 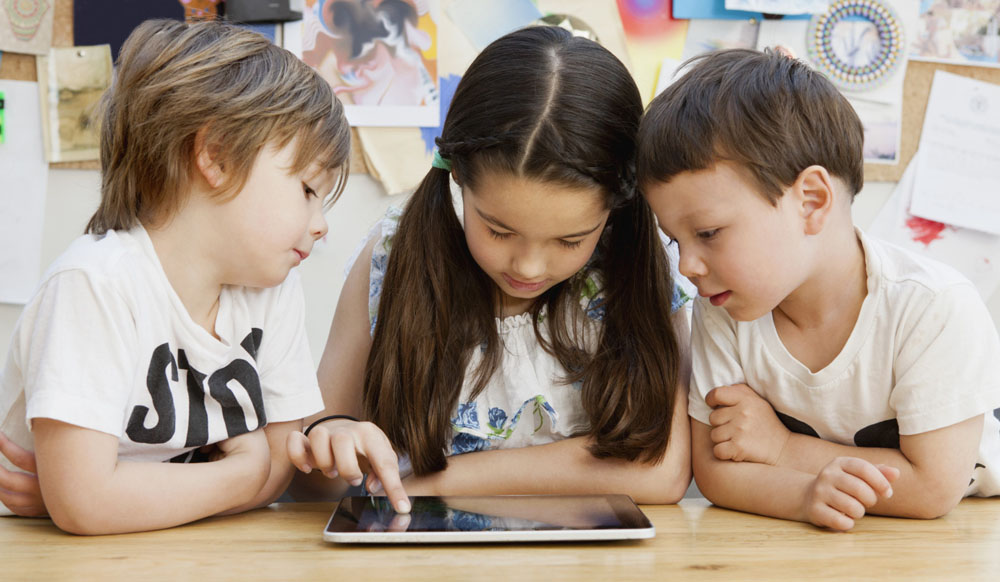 A plan by the LA Unified School District to provide an iPad for each of its 640,000 students by the end of this year has now been suspended, and appears likely to be abandoned altogether.

Apple proudly announced the plan in June of last year, but it wasn’t too long before the arrangement came into question. Rollout was temporarily halted last September, when it was found that students were able to bypass restrictions designed to ensure they were only used for school work when taken home. A month later, it was suggested  that the school district might have gotten its sums wrong, with the true cost significantly higher than budgeted. It was then suggested in June of this year that iPads might not be the right devices …  END_OF_DOCUMENT_TOKEN_TO_BE_REPLACED