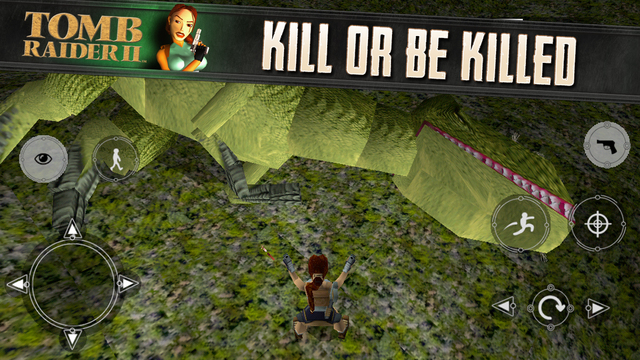 Square Enix says that the game is optimized for iPhone 5, 6 and 6 Plus.

The multi award winning classic action adventure game from the glorious days of the 90s is back again in Tomb Raider II for iOS users this year!

The unstoppable Lara Croft is back in Tomb Raider II. Join Lara in her quest for the Dagger of Xian, reputed to possess the power of the dragon. But beware, Lara is not the only one in search of the dagger! Warrior Monks and crazed cult members plot against you as you travel from the remote mountain peaks of Tibet, the canals of Venice and to the bottom of the sea. 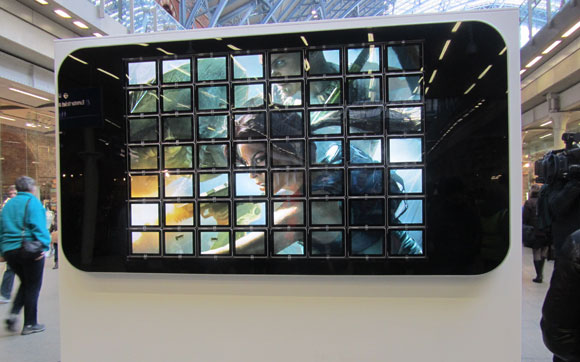 This is the world’s biggest iPhone and it is situated in the world famous St. pancras International station. It isn’t actually an iPhone, however, it is in fact a bank of 56 iPads all set up to work together in an iOS nod to signify the release of Lara Croft Guardian of Light (below) on the App Store. END_OF_DOCUMENT_TOKEN_TO_BE_REPLACED