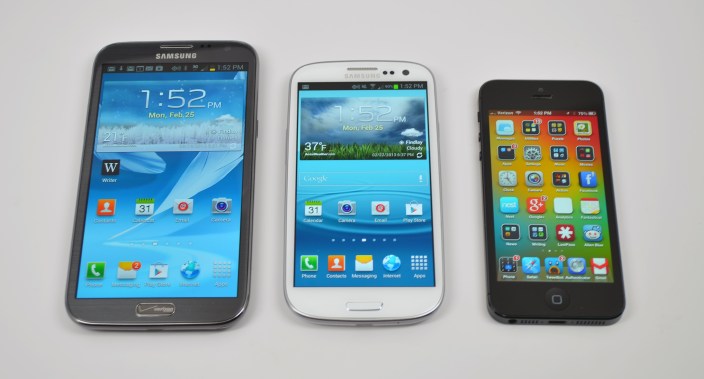 According to KGI Securities analyst Ming-Chi-Kuo, Apple’s 2014 iPhone update is set to include a model with a larger display. Kuo pinpoints the screen increase to be between 4.5 and 5 inches. He also says that the display will continue to be based off of the in-cell touch screen technology. This display configuration, introduced with the iPhone 5, allows Apple to install thinner displays, and this means overall svelter phones.

Today’s claim is not surprising given that we have heard several indications that Apple is looking to boost the size of the iPhone’s display. Earlier this year, Reuters reported that Apple is exploring larger display sizes for the iPhone, particularly in the 4.7-inch and 5.7-inch “phablet” range. The aforementioned 4.7-inch Apple displays in testing would fit the claims of Kuo. Earlier this week, the Wall Street Journal reported that Apple was testing displays up to 6-inches in size…

END_OF_DOCUMENT_TOKEN_TO_BE_REPLACED 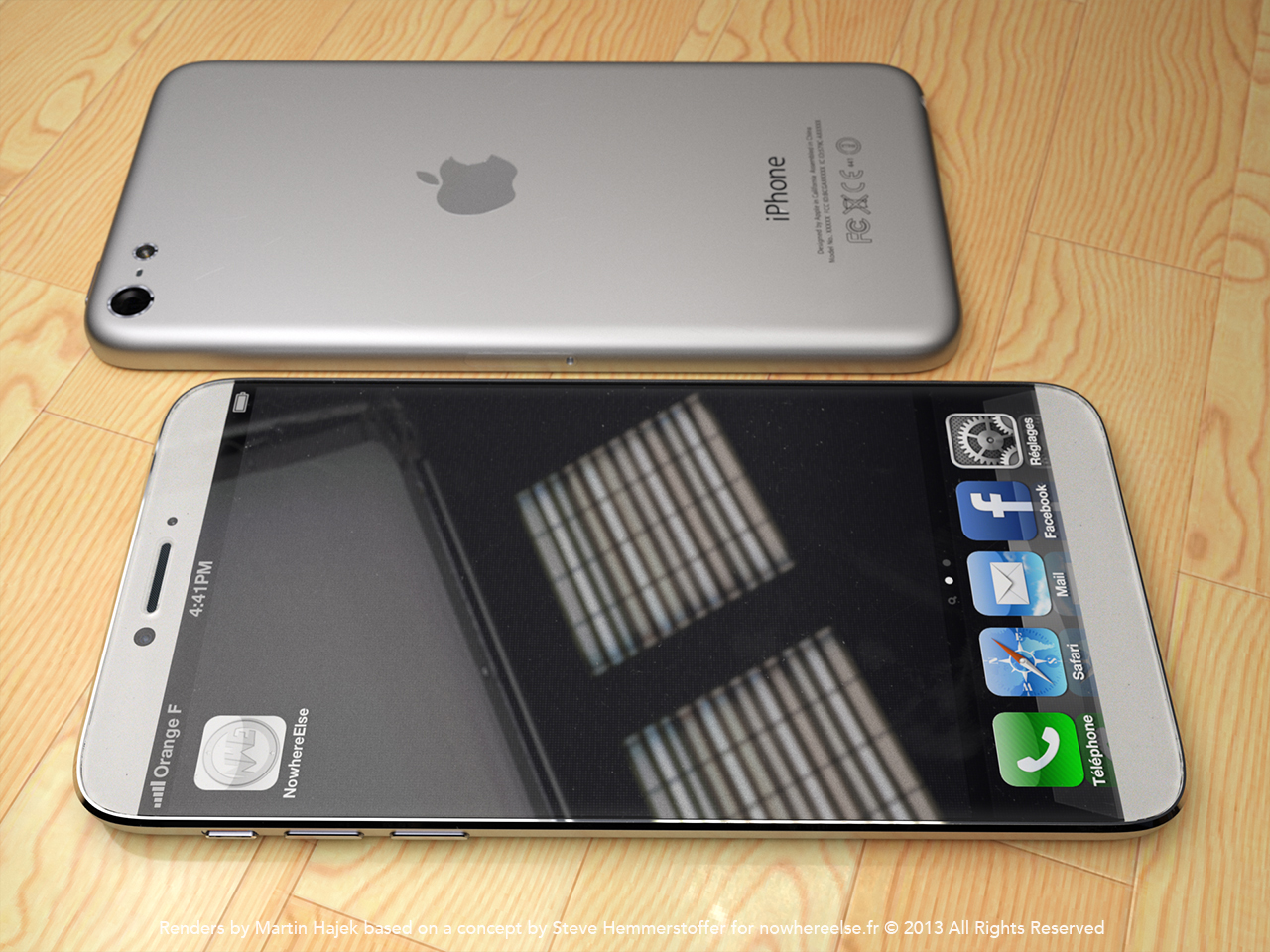 The Wall Street Journal reports that Apple is testing larger iPhone displays, ranging from 4.8 to 6 inches. This isn’t the first time we’ve heard reports of this, but it does give further credence to the rumors. While the next generation of iPhones, which will be announced on September 10th, will include two different designs, the screen sizes are expected to remain the same. A more diverse family of displays, however, could in the pipeline for future generations.