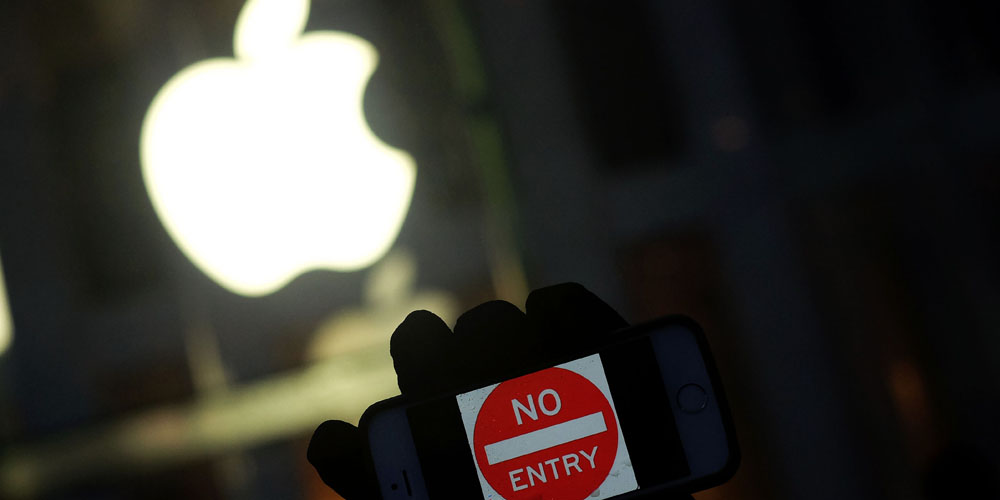 While the FBI abandoned its court case against Apple, the dispute of course still rumbles on in Congress, with hearings today and a proposed bill to force U.S. tech companies to break encrypted devices on demand. But at least one legal expert thinks the Feinstein-Burr bill is deeply flawed, arguing that it is unconstitutional, unenforceable and would harm U.S. investigative capabilities.

And not just any legal expert: you can’t really ask for better credentials in this area than those of Paul Rosenzweig.

Paul Rosenzweig is the founder of Red Branch Consulting PLLC, a homeland security consulting company [and] formerly served as Deputy Assistant Secretary for Policy in the Department of Homeland Security. He is a Distinguished Visiting Fellow at the Homeland Security Studies and Analysis Institute. He also serves as a Professorial Lecturer in Law at George Washington University [and] a Senior Editor of the Journal of National Security Law & Policy.

In a blog post on Lawfare, Rosenzweig sets out the three problems he sees with the Feinstein-Burr bill …