FBI director says officials have been in talks with Apple, Google over device encryption policies 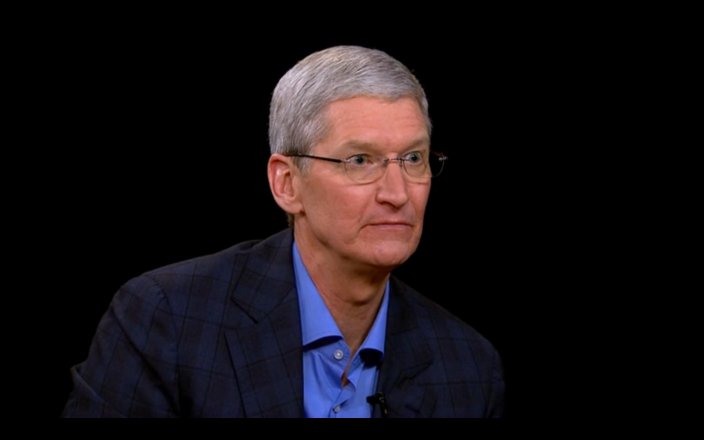 Director of the Federal Bureau of Investigation James Comey expressed his concern today over Apple and Google’s decision to encrypt information stored on smartphones, the Huffington Post reports, adding that FBI officials are pushing both companies to change their policies in order to allow law enforcement officials to access data in certain instances.

“I am a huge believer in the rule of law, but I am also a believer that no one in this country is above the law,” Comey told reporters at FBI headquarters in Washington. “What concerns me about this is companies marketing something expressly to allow people to place themselves above the law.”

In the case of the iPhone maker, Apple CEO Tim Cook used the company’s privacy stance as a major marketing point on a number of occasions over the past month. END_OF_DOCUMENT_TOKEN_TO_BE_REPLACED