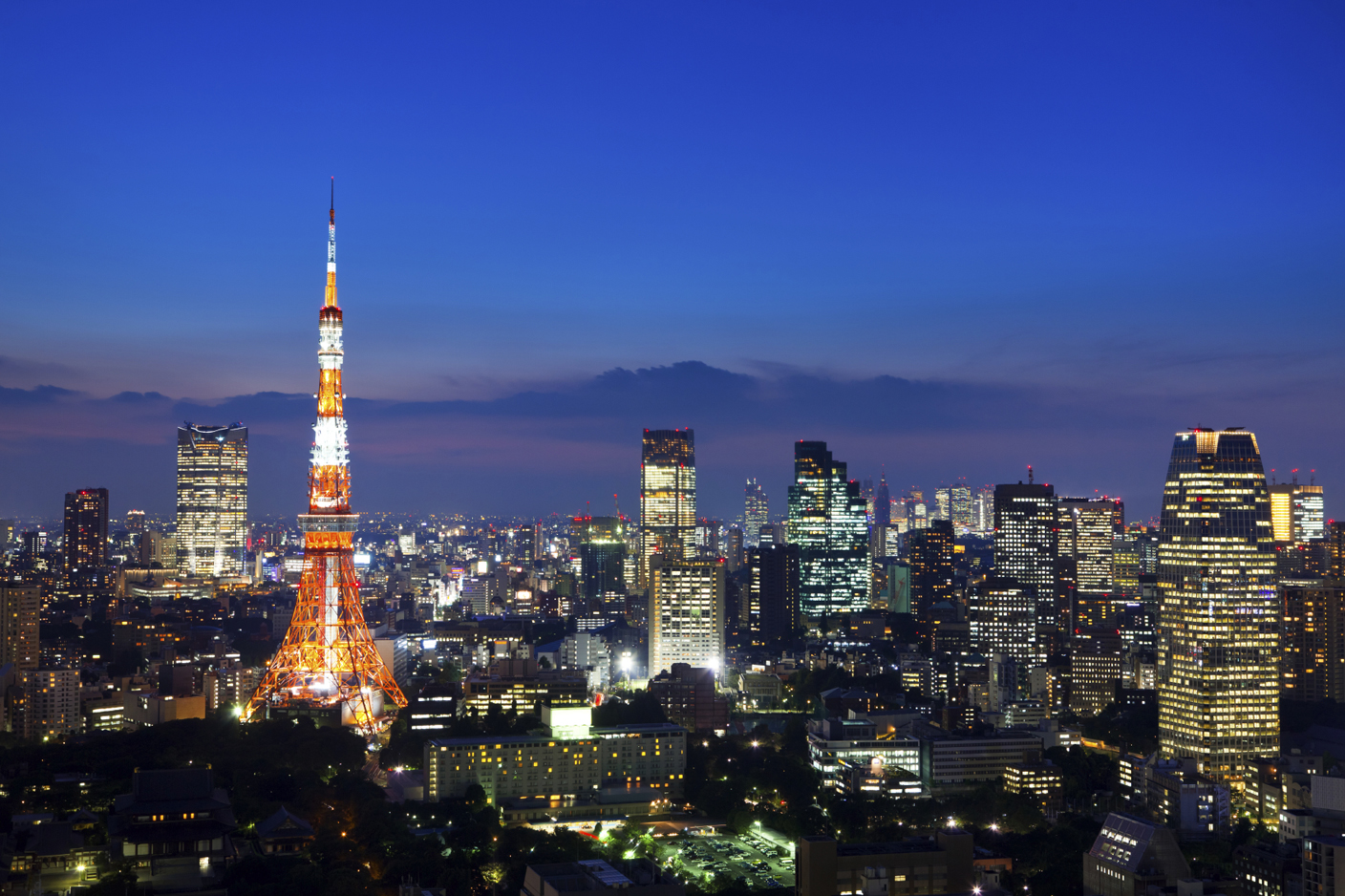 Bloomberg is reporting that Apple is planning its first new store in Tokyo since 2005.

Apple plans to open a store in Tokyo’s upscale Omotesando shopping district as early as March, according to a person familiar with the plans.

Construction is scheduled to be completed by February, the person said, asking not to be identified because they aren’t authorized to speak for Apple.

Tokyo is noted for its high land values. Bloomberg estimating the cost of the land at around $164M with the finished store expected to be worth a staggering $256M …  END_OF_DOCUMENT_TOKEN_TO_BE_REPLACED