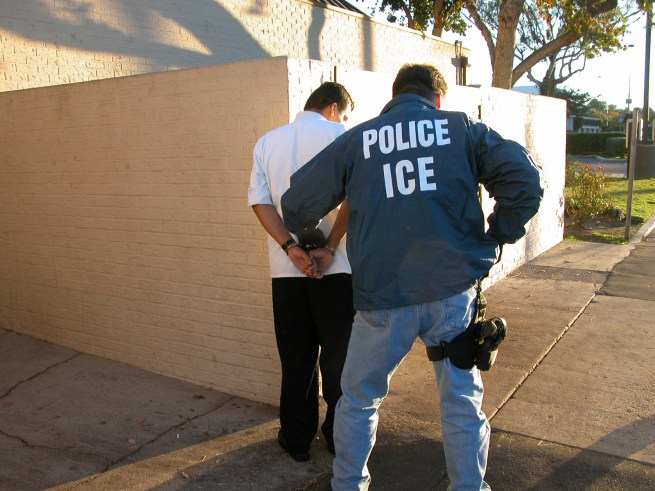 8:34 am. A college professor receives a text message threatening to blow up the history building. The professor immediately contacts law enforcement, who trace the origin of the call to a student who lives off-campus.

When FBI agents arrive at the student’s residence, they arrest the student and seize his smartphone. In an attempt to search the device to recover evidence of the crime (and perhaps stop other related crimes), they find the smartphone is protected by fingerprint security measures.

With the suspect in handcuffs, the agent swipes the student’s finger across the phone to access his call history and messages. Once the FBI swipes the suspect’s finger and bypasses the biometric security, the phone asks for the student’s passcode. The FBI agent asks for his password but the student refuses to speak. How can the FBI agent access the phone? Whereas a fictional Federal Agent like Jack Bauer would simply pull out his gun, jam it in the suspect’s mouth and scream, “WHERE IS THE BOMB?”, in our example, the FBI agent would hit the proverbial brick wall.

Yes, the phone could be brought back to the lab for analysis and hacking by forensics personnel, but the suspect in this case could not be forced to disclose the password on the phone… END_OF_DOCUMENT_TOKEN_TO_BE_REPLACED