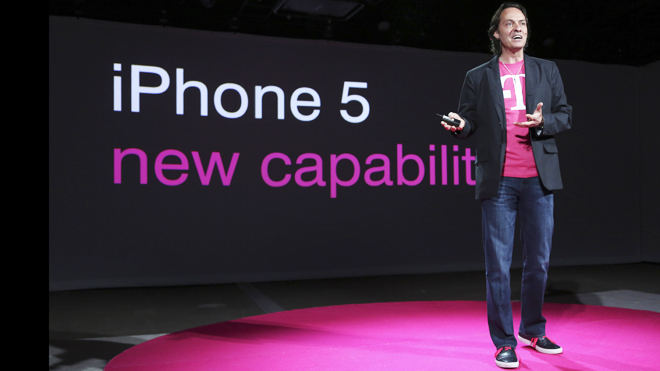 Sprint’s plans to buy out the U.S. arm of T-Mobile from Deutsche Telekom came to an end today, the Wall Street Journal reported. According to the Journal, Sprint’s leadership was concerned that it would be too difficult to get United States regulators to agree to the merger.

The announcement is not yet official, but is said to be planned for Wednesday. If the merger had suceeded, the two companies would have united under the Sprint banner, possibly abandoning all of the “un-carrier” moves made by T-Mobile in recent years, including free one-week iPhone test drives on the network and unlimited music streaming on a variety of services.