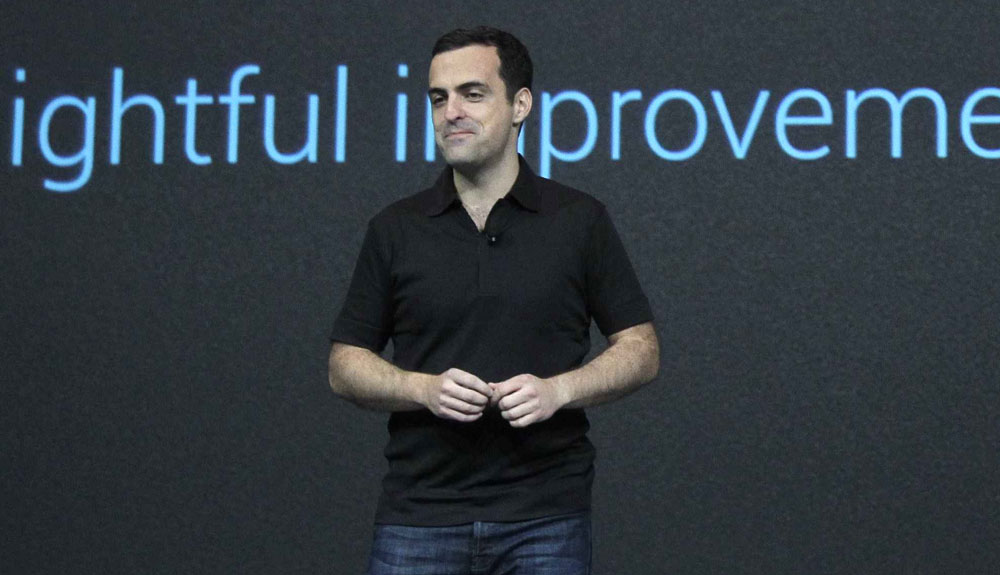 You’d think it would be pretty hard to deny that Chinese Android phone and tablet manufacturer Xiaomi copies Apple – yet that’s exactly what former Google exec and now Xiaomi’s global vice president Hugo Barra tried to do in an interview with The Verge.

Allegations of it copying Apple are “sweeping sensationalist statements because they have nothing better to talk about,” he says.

Let’s start with the company’s phones. Admittedly they don’t look much like iPhones, but they are called … the Mi Phone. Still, I’m sure that’s coincidence.

Then there’s the company’s tablet. No prizes for guessing the name of that. And here’s what the Mi Pad looks like – remind you of anything? 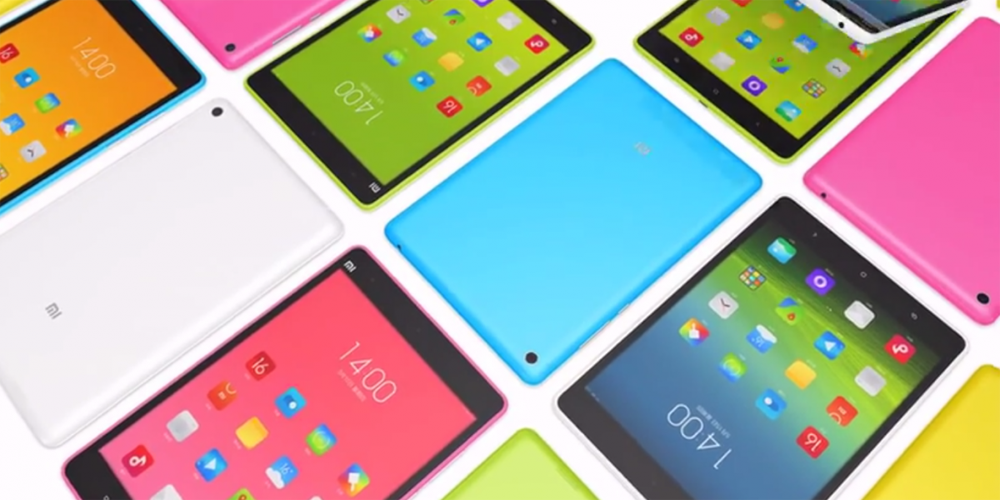 Let’s look at the marketing materials. Hmm, anyone ever seen spec boxes like these anywhere before?

What about a product launch. I can’t quite put my finger on what it is, but there’s something about a company CEO on a stage wearing blue jeans and a black turtleneck that looks somehow familiar … 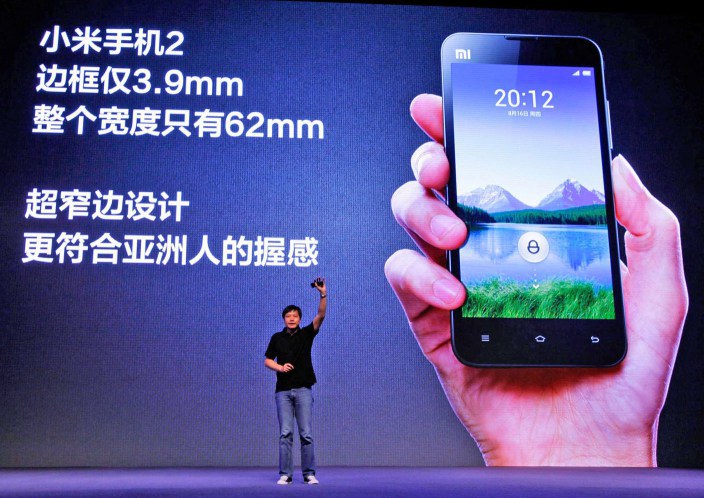 Still, Xiaomi CEO Lei Jun toned it down today, swapping the turtleneck for a t-shirt as he introduced the company’s new wearable, the Mi Band. Sacha Pallenberg tweeted this photo of Lei Jun’s original approach to the launch, making a smaller announcement first and then introducing it with the words …

But hey, two similarly skilled presenters are going to reach the same conclusion about how best to spring a surprise, right?

A new video out of Bloomberg details  just exactly how a once unknown Chinese phone company has able to leapfrog the household names in technology and become the sixth largest mobile handset company in the world, and the third largest in China. Xiaomi was founded back in 2010 and went the total opposite direction in terms of strategy from Apple and Samsung. Making Android powered devices, Xiaomi has focused devices with high build quality and excellent performance.

END_OF_DOCUMENT_TOKEN_TO_BE_REPLACED

Chinese smartphone maker Xiaomi, the company which specialises in imitating Apple’s marketing for its Android handsets, has launched its first tablet, reports Reuters – and it’s an iPad mini clone. The company has even named it the Mi Pad.

The Mi Pad is essentially a colorful plastic version of the iPad mini with Retina display design, and even has an identical screen resolution of 2048×1536. The tablet has a 2.2GHz Nvidia K1 processor, 2GB RAM and a choice of 16GB or 64GB storage. A heavily-forked version of Android attempts to complete the iPad emulation with an iOS-like look to it.

Xiaomi started life making low-cost, low-spec Android handsets for the Chinese market, but has gradually upped its game to higher-end phones. Last August, Google’s former VP of Hugo Barra joined the company in August of last year (amidst a certain amount of gossip).

The $240 Mi Pad will initially be sold only in China, but it’s believed the company plans to expand later into other developing markets, with India, Brazil and Mexico among those suggested. The Mi Pad is said to begin “public testing” in June. No date has yet been given for it to go on public sale.